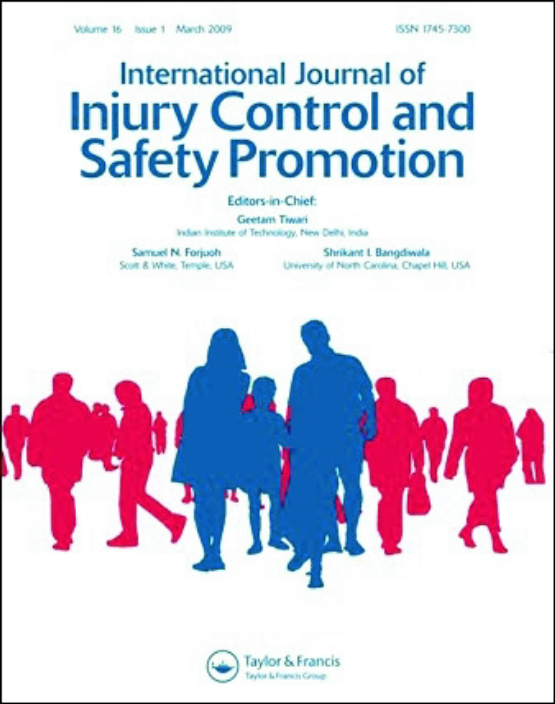 Special Issue on Violence against children

Overview: Violence against children in all forms is a global public health, socio-economic, and human rights issue with long-term negative consequences for individuals and societies1. According to the World Health Organization (WHO), violence against children includes all forms of violence against people under 18 years old. It can be expressed as child maltreatment (physical, sexual and emotional abuse and neglect) perpetrated by parents or caregivers, as physical, sexual, or emotional abuse against boys and girls, or all forms of violence, including peer violence and intimate partner violence in adolescence2.

Most nations in the world ratified the 1989 United Nations Convention on the Rights of the Child3, a document that recognizes freedom from violence as a fundamental human right of children; violence against children and youth persists in virtually every country of the world. The world has set its vision on achieving the ideals of this Convention and more proximally on achieving the 2030 Sustainable Development Goals4, many of which directly influence children’s lives. The Sixty-seventh World Health Assembly (WHA) has also endorsed the WHO “Global plan of action on strengthening the role of the health system within a national multisectoral response to address interpersonal violence in particular against women and girls, and against children”5. The recognition of this global problem is a really important step.

In recent years more data from multiple regions of the world have become available and highlight the devastating impact of violence against children; however, there are still many knowledge gaps from a wide variety of geographic regions as well as about the contexts and mechanisms in which violence affects children, adolescents, and youth. Evidence shows that early exposures to adverse childhood experiences and violence are linked with various physical, mental, obstetric, behavioral, and chronic conditions that are associated with increased mortality and a reduced lifespan6. Global estimates of the past-year prevalence of violence show that approximately over half of the worldwide population of children or 1 billion, ages 2 to 17-years-old have experienced one or multiple forms of violence7.

Objectives and scope: Violence against children is preventable. To adequately adapt preventative efforts in a variety of settings, the contexts, and factors that lead to or protect from violence need to be understood. This issue of the International Journal of Injury Control and Safety Promotion seeks to highlight global research on violence against children. This supplement’s objective is to present important evidence useful to inform policies and interventions and highlight the need to strengthen all actions aimed at achieving a world free from violence as a fundamental human right of children.

Topics that will be given priority but are not limited to include:

Submit a structured abstract of no more than 250 words including: Purpose, Methods, Results, and Conclusions to [email protected] by May 31, 2021.

Abstracts will be reviewed and prioritized by the guest editors. Authors of the selected abstracts will then be asked to submit a full paper to the International Journal of Injury Control and Safety Promotion by July 15, 2021 for publication by December 2021.

Submission is open to everyone. Before submitting your manuscript, please ensure you have carefully read the submission guidelines for Injury Control and Safety Promotion.

View the latest tweets from tandfphysci

Congratulations to Gabriel Salciute Civiliene, whose article in @IntSciReviews won this year's Martha Cheung Award! Find out more about the award, and read the article ...

Read more
1
1
23 hours ago
Don’t miss out on the Editor-in-Chief role with for Advances in #Physics. This journal publishes authoritative critical reviews by experts on topics of interest and imp...