For a Special Issue on
Strategic Stability in the 21st Century 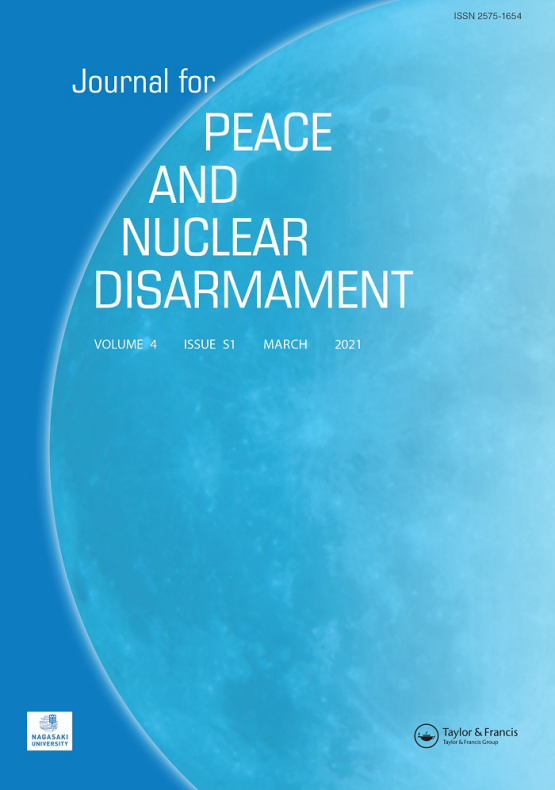 Ulrich Kühn, Institute for Peace Research and Security Policy at the University of Hamburg
[email protected]

Strategic Stability in the 21st Century

The Journal for Peace and Nuclear Disarmament (J-PAND) invites papers for a special feature in the next issue to be published in 2022 on the origins of, prospects for, and political as well as technological challenges to the concept of strategic stability.

Strategic stability has been very much in the news again – not least, because the United States and Russia have started a strategic stability dialogue in 2021. At the June 2021 Geneva Summit, Presidents Biden and Putin reaffirmed a statement from Mikhail Gorbachev and Ronald Reagan from the 1980s “that a nuclear war cannot be won and must never be fought.” In the scholarly literature, strategic stability is often associated with two elements: crisis stability and arms race stability. Both elements have come under massive pressure due to political and technological developments that threaten the continued viability of strategic stability. The increasingly multipolar nuclear order, competition in the US-Russia and US-China dyads, China’s recent buildup in the nuclear and conventional domains, lacking regional crisis mechanisms, and novel weapons technologies all put into question whether strategic stability can remain a viable tool for preventing war, and nuclear war at that.

Given these recent developments, articles would contribute to answering the following questions that may include, but are not limited to:

View the latest tweets from J_NuclearDisarm

Journal for Peace and Nuclear Disarmament has placed a new call for papers on Strategic Stability in the 21st Century. Deadline: 31 July 2022. https://t.co/BKW5a0NaRw

Read more
1
1
24 days ago
In the latest issue, Journal for Peace and Nuclear Disarmament explores possible implications of an upcoming Biden Nuclear Posture Review report for US Asian allies and p...