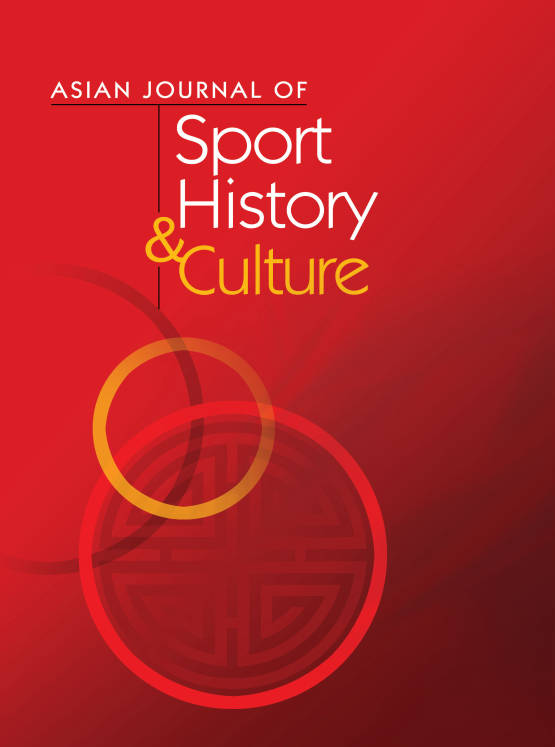 Sport Media and Communication in the Middle East and North Africa

The purpose of this special is to offer an overview on the main changes in sport, media, broadcasting and communication in the Middle East and North Africa. The sport media and communication scene(s) in the region as in other parts of the world have seen a shift characterized mainly by the move from state control to multiplication of channels and means of communication, as a result of the advance in technology including internet, satellite broadcasting, as well as commercialization, transnationalization and liberalization of the media. The state is still present as an important (dominant) actor in mediated sport, with the arrival however of other non-state actors intervening (legally and sometimes illegally), within and beyond nation-state territory. Furthermore, the purpose of the special issue is to examine how the main societal changes and main political-ideological concerns in the MENA region are mirrored in mediated sport.

There is a gap in the literature with regards to history of sport print (magazines and newspapers) in the region, and how sport content and reporting in and about sport developed with the emergence of/and nation state formation in colonial and post-colonial era.  One can mention the role of newspapers such as Al-Ahram in Egypt and Al-Moudjahid in Algeria, and their coverage of sport in different periods of these two central countries in North Africa particularly in post-independence, as well as during and post-cold war. The same is true for sport media coverage in the Levant, and more recently in the Arabian Peninsula with the intensification of interest and investment in the sport industry.

Another welcome dimension for this special issue is that of gender, and in particular how female participation in sport is framed in sport media coverage in the MENA region, in comparison to that of male athletes, and male dominated sports. In other words, there will be a focus on how the sport performance of female athletes is represented, mediated, constructed and defined in print and televised sport, as well as on the role and contribution of media figures including male and female journalists, TV anchors and sport commentators, in shaping communication about/ and through sport in their country and beyond. Another related topic is the presence (visibility or invisibility) of Paralympic athletes in sport media coverage in its different formats. We cannot mention sport and media in the region without mentioning the impact of the Qatari state-funded BeINsport TV network, which is controlling the broadcasting (in different languages) of major sport competitions in the MENA region and internationally. There are many facets to a case study of BeINsport alone, which can be subject to examination  from business, legal, and cultural perspectives, including the study of size, demography, profile, and viewership of sport content (TV and in print) in the MENA, in comparison to other regions.

Consideration needs to be given to the influence of social media and digital revolution in offering more power to sport (and football) fans ( e.g. football Ultras in North Africa) as well as athletes (including those in the diaspora) and officials, to communicate about and through sport. Furthermore, as a means to contest and to subvert the status quo, and to challenge conventional/traditional mass media.

In terms of theoretical and methodological approaches, we welcome qualitative and quantitative research, multidisciplinary studies with an emphasis on history, policy, management, sociology, ethnography or biography studies. The aim of the special issue is to bridge between different disciplines in sport studies,  as well as broader media, Middle Eastern, and North African, studies, to name but a few.

The special issue will accept papers focusing on the following topics (though the list is indicative, rather than, exhaustive)

View the latest tweets from SOAS

Read more
2
3
about 1 hour ago
"Advocacy is no longer the preserve of professionals today. Farmers have ceased to be observers or "tools". ⬇️ Read the interview with @idjadi on his experience wor...

Read more
0
0
2 hours ago
Ahmad came to SOAS as a Sanctuary Scholar. Just a year after making the perilous journey from Syria. He now works for @UNmigration, the world’s leading organisation in...

Read more
0
9
3 hours ago
In celebration of #AfricaDay yesterday, @DrStephenChan, was honoured by the President of Zambia in recognition of his community work in the country for the past 42 years:...