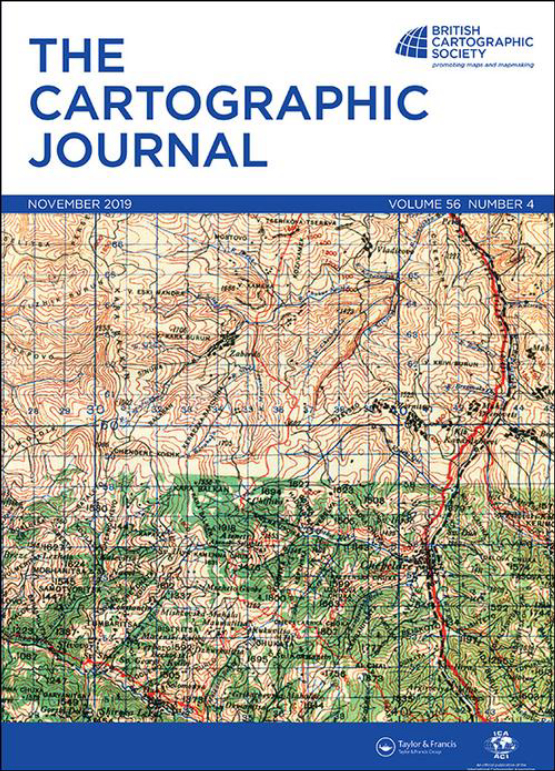 John Davies, curator of sovietmaps.com and co-author of The Red Atlas
[email protected]

The Soviet Union produced more maps than any other state in the twentieth century. The extraordinary cartographic output of the Soviet General Staff incorporated a secret global military mapping project comprising topographic maps at several scales and also plans of thousands of towns and cities around the world in street-level detail. Since these maps and plans became commercially available from the early 1990s, they have found new applications in archaeology, disaster relief, environmental studies, urban planning, and in many other fields.

In addition to its military mapping project, the Soviet Union introduced a wide range of civilian cartographic products (from tourist maps to atlases) that demonstrated innovative methods of data visualisation and cartographic design.

The Cartographic Journal is pleased to announce a call for papers for a Special Issue to be published this November to mark 100 years of Soviet mapping.

Papers are invited on the following topics:

Submissions should be made online via the Journal's Editorial Manager system, selecting the Soviet Mapping Special Issue, as appropriate. Authors will be required to register and are encouraged to read the Journal's instructions for authors ahead of submission. Papers may be submitted under the Refereed, Survey or Observation categories.

RT @theAAG: 👀 We know it's what you've been waiting for....and it's here! The #AAG2021 Preliminary Program is now available. As a reminder…

11
0
3 hours ago
RT @udemsar: Our new exiciting paper on 🌟 Integrated Science of Movement 🌟is out in @ijgis. We argue for a closer integration of methods an…

30
0
3 hours ago
RT @edthink: Our new paper proposing a closer integration of spatial cognition and GIScience is now out in @ijgis! We construct and impleme…