For a Special Issue on
The Energy Transition and Green Mineral Value Chains: Challenges and Opportunities for Africa and Latin America 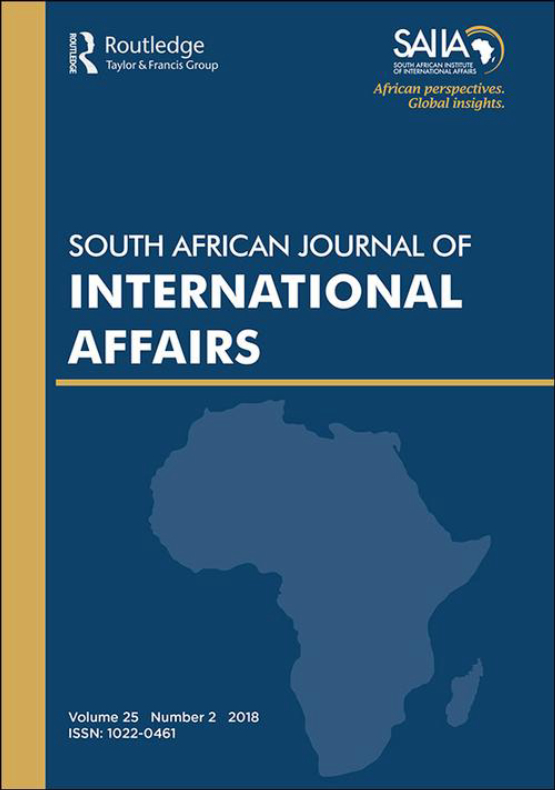 The Energy Transition and Green Mineral Value Chains: Challenges and Opportunities for Africa and Latin America

There is growing momentum to address climate change and other environmental challenges through a ‘green energy transition’, that is, a shift from fossil fuel-based energy sources to renewable sources such as wind and solar. Despite aiming for global change, these efforts are still mainly concentrated in the Global North, where discussions about circular economy, recycling and e-mobility become materialized. To carry out this Global North-led transition, a variety of resources, particularly minerals – such as copper, lithium or cobalt – are required, that are primarily extracted in the Global South.
The extraction of these minerals is still characterized by high energy consumption, environmental degradation and human rights risks. To meet a higher level of sustainability, countries in the Global South are therefore expected to integrate energy-efficient technologies, renewable energy and due diligence in mining and processing of minerals. At the same time, these production countries are central to securing supply of minerals to the Global North and other industrialising nations worldwide; this while implementing an extensive energy transition themselves that leads to various socio-economic challenges.

The extractive sector represents a basis for development in many production countries and is expected to increase local value creation, as well as drive local and regional industrialization. At the moment, however, these countries are (again) often seen as mere suppliers of raw materials, faced with an increasing number of Environmental, Social and Governance (ESG) requirements, with much of the value creation taking place elsewhere. In this context, particularly China remains an important player with high expertise and production capacity for green technologies and also as a middleman in many mineral supply chains. So far, there have been very few attempts to cooperate internationally (between the North and South) to foster increased value or alternative modes of production and energy sources.

This situation represents a dilemma for many countries of the Global South. While they are expected to function as suppliers for necessary resources to drive sustainability transitions in the Global North, they are on the other hand also expected to themselves drive domestic transitions while pursuing development and industrialisation ambitions. These competing narratives reveal the shortcomings of the current concept of the energy transition, which is often understood as a decoupled regional process rather than an integrated global endeavour. A global understanding of the green energy transition must not only account for the impact of geopolitics or structural dependencies, but also of various domestic challenges, where different policy interventions need to be balanced to enable not only a ‘green’ but also a ‘just transition’.

The guest editors will welcome suitable contributions that address any of these guiding questions but will also consider well-motivated contributions on related questions.

Abstract submission: Authors are not required to submit abstracts, however, if authors would like input from the guest editors on whether a planned article would be suitable for the special issue, they may email an abstract (max. 150 words) to [email protected] before submitting the article itself.

Final article submission: 15 October 2022, those articles approved in internal review for further consideration must be uploaded by the authors on Scholar One by this date.

View the latest tweets from SAIIAJournal

African Shipowners Association Uganda is organizing the Annual ASA Uganda Blue Economy Dialogue scheduled for Wednesday 29th June 2022. Below are some links to past SAJI...

Read more
0
1
14 days ago
We're making an effort to publish our open access articles on the SAIIA website. Here is the first effort, let us know what you think! Minor correction - it's an article...

0
2
18 days ago
Stephen McLoughlin notes how early warning analysis in Côte d’Ivoire was tighter and more meaningful that previous key cases, which led to better info shared with the ...