For a Special Issue on
Expanding the Sociological Imagination: Reckoning for Other Sociologies of Education 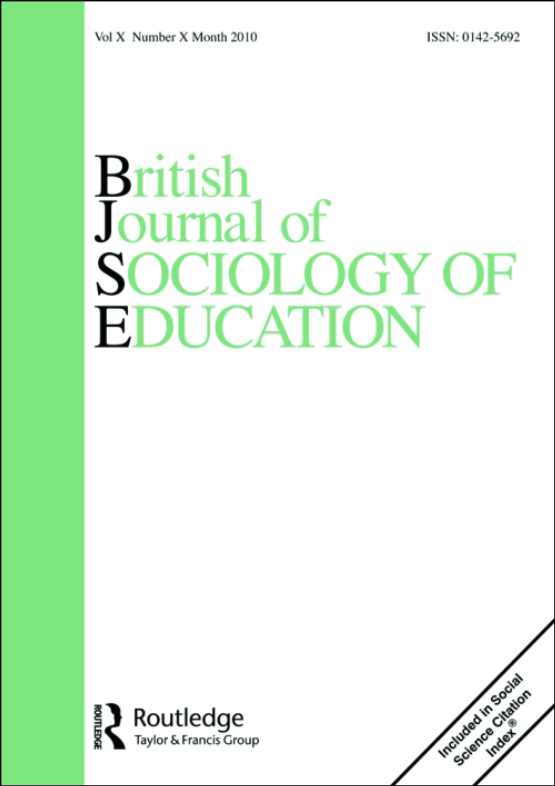 Expanding the Sociological Imagination: Reckoning for Other Sociologies of Education

In the last decades, some sociologists and researchers from affiliated disciplines have argued that the imagination of Sociology of Education was too narrow at its inception, based on a Eurocentric understanding of the world, created by the North and imposed on the South (Bhambra, 2007; Castro-Gomez et al, 2017; Rivera Cusicanqui, 2019; Santiago et al., 2019). Sociologists from the Global South have joined forces with social movements and actors from outside academia (including indigenous, women, LGBTQI, youth and environmentalists) to advocate for greater social and epistemic justice in education (Mignolo, 2011).

This Special Issue seeks to be a platform that broadens the imagination of the Global North Sociology of Education and creates tools to bring about social change in a Global South that is becoming increasingly aware of its colonial history. The first aim is to provide Sociologists of Education with critical perspectives to engage with the epistemic erasures of concepts such as equity, inclusion, and social justice as shaped by the Global North Sociology of Education. The second aim is to enable academic reflections and policy approaches that embrace the challenges formal education is facing, such as the growing influence of actors from local communities and families, and the rising importance of informal and non-formal education. The third aim is to promote analytical methods to elicit new experiences and fluid subjectivities in education, which can inform policy solutions and governing processes respectful of the singular and the plural, the global and local, the indigenous and the environment. Fourth, as the legacy of the Covid-19 pandemic exposed the porosity of school walls and national borders, the aim is to question the Global North digital imagination as fashioned by international organisations, corporations and the private sector and their reshaping of North-South neo-colonial dependences.

This Special Issue wants to fuel the imagination and creation of Other Sociologies of Education, to enable intergenerational and interdisciplinary dialogue across Sociologies of Education in the Global North and South. The intention is not to create new hierarchies, but to construct a new field of knowledge horizontally, which makes it possible to explore and think collectively to expand the sociological imagination of the educational field towards a more socially and epistemically just world.

We therefore invite contributions that can inform Other Sociologies of Education that explore, but are not limited to:

This list is by no means exhaustive and we welcome other possible contributions that offer to provoke and expand the sociological imagination. We encourage submissions from individuals at all stages of careers, including doctoral students and early career researchers.

These dates are fixed, however in the interests of encouraging new voices and with regard for the potential continued impact of COVID-19, some flexibility may be possible. All manuscripts will be received through Routledge Submission Portal and will be subject to the double-anonymous refereeing process. Please select the Special Issue title when submitting your full manuscript to ScholarOne. Potential authors are invited to discuss their ideas with and submit the abstracts to the Chief Guest Editor: Francesca Peruzzo ([email protected]).