Submit a Manuscript to the Journal
Social Influence

For a Special Issue on
Nationalism, Populism, and Extremism 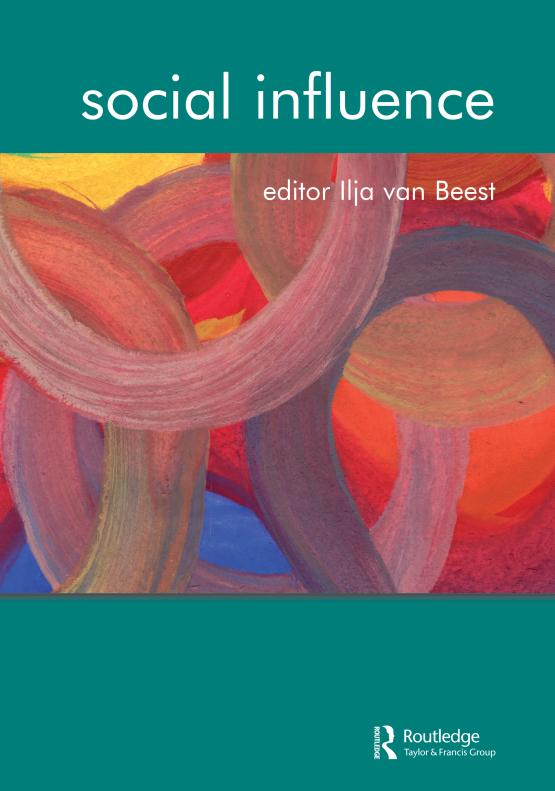 The collection aims for an international scope, presenting papers that focus within a specific national context as well as those that make cross-national comparisons. Papers will address the origins and dynamics of these phenomena and their implications for national and sub-national politics. Research that expands the conventional theoretical frameworks on these topics is especially welcome.

We encourage submissions on the following topics:

All enquires about this call for papers should be directed to Prof. Thomas Nelson, Prof. Elisabeth Ivarsflaten or Prof. Ilja van Beest (Chief Editor).

All articles endorsed for publication will be published on a rolling basis.

📢Open Access Alert: 💎For @psychotraumatol’s Article of the Month, @RachelPaskell et al. aim to find out if it’s possible for people to have post-traumatic s...

Read more
1
1
4 hours ago
RT @Psychotraumatol: #Predictors of the 10 year course of #mentalhealth health and quality of life for #trauma-affected #refugees after psy…

7
0
7 hours ago
Good morning to everyone attending the 2022 APS Convention in Chicago! Please visit our dedicated #apschi22 events page for Routledge books and journals relevant to atten...

Read more
2
2
8 hours ago
In 2013, researchers described the Sandy Hook massacre, which caused a ripple effect of trauma throughout the country, as a potential tipping point for America. Since th...