For a Special Issue on
Science, Journalism and Development: Perspectives from the Global South 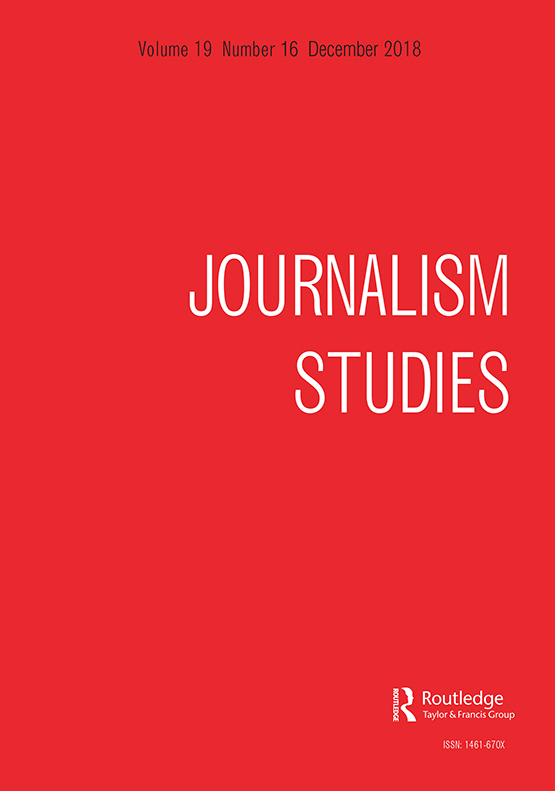 Science, Journalism and Development: Perspectives from the Global South

Science has been taken for granted as an indispensable recipe for development. At least since Harry Truman (1949) promulgated the concept of development to the centre of global politics, the transfer of “scientific and technical knowledge” from the developed and the underdeveloped has become an almost unquestioned pathway to socio-economic security, prosperity, growth and progress (Ynalvez and Shrum, 2015). Yet science does not move across borders in a value-free way. Emerging frontline science (as opposed to classic textbook science) brings complicated sets of socio-cultural and ethical risks and benefits that human societies, especially those in less resourceful countries, are not well prepared to fully comprehend, effectively adopt and/or properly reject. There have been numerous cases in which scientific and technological expertise from the Global North fails to make a difference – and even causes damages – to local economy, culture and society in the Global South, due its insensitivity to local norms and/or incompatibility with local needs (Lugo-Ocando and Nguyen, 2017; Naz 2006; Ynalvez and Shrum, 2015).

This background highlights the critically important need for countries of the Global South to build a strong, solid system of science journalism – understood broadly as journalism about science and heavily science-based subject matters (such as health, technology and environment) – to bolster effective and sustainable development. In the typical scarcity of other channels of popular science communication (e.g. science museums, science festivals/events, science fictions) in such countries, the media are often left as the major, sometimes the sole, vehicle for public understanding of and engagement with science. From helping to tackle global crises such as climate change or the Covid-19 pandemic to preparing people and organisations for controversial technologies such as artificial intelligence and genetic engineering, science journalism can make an unrivalled difference, positive or negative, to developmental causes, processes and outcomes. Yet scholarly research into the roles, functions and impacts of science journalism in the development of the Global South remains an extreme rarity (Massarani 2013; Schaffer 2012), accounting for – for instance – only 0.02% of all papers in the premier journal Public Understanding of Science over the 18-year period between 2000 and 2017 (Nguyen and Tran 2020).

For journalism scholarship, this has been a missed opportunity on both theoretical and practical levels. Placing science journalism in the context of the South’s development could stimulate new conceptual and theoretical frameworks to enrich our limited understanding of the relationship between science, news and development. Further, it would provide invaluable and unique insights into the diverse but largely uncharted journalistic cultures in non-Northern societies, thus constituting an effective response to the repeated, but largely unfollowed, calls for de-westernising media and journalism studies in recent decades (Wang 2013). More practically, such improved understanding could be transformed into operational tools to evaluate, foster and enhance science journalism for the sake of local and global sustainable development. Over the long term, it might help boost the capabilities of the South, reducing their traditionally heavy dependence on the North for both scientific expertise and science news output.

In that context, this special issue invites scholars to contribute research findings and/or theoretical perspectives on the current state and potential trajectories of the multifaceted relationship between science, journalism and development in the Global South. Given the rather limited literature in this area, this issue will take a broad social constructivist approach as a starting point, calling for contributions addressing any normative, epistemological or pragmatic element of that relationship and its socio-structural and professional shapers.

From a normative and/or epistemological perspective is a rich range of questions around how science journalists in the Global South define themselves, consciously or subconsciously, as a professional force for development. How do they – as interpretive communities (Zelizer 1993) – integrate developmental causes into the negotiation, formulation and implementation of their professional identities, principles and practices? What makes such interpretations of science journalism distinctive from the traditional concept of development journalism (Waisborg 2009; Kalyango et al 2017)? In relation to that, which models of science journalism – e.g. science literacy, contextualisation, lay-expertise and public participation (Secko, Amend and Friday 2013; Amend, Carpurro and Secko 2014) – do science journalists of the South value and choose? How do such choices shape their daily practices and their long-term role in developmental processes? More fundamentally, are existing models sufficient to explain the diversity of science journalism across so many nations and cultures?

With that come many questions around the professional practices and routines of science journalists of the Global South. How do they – as communities of practice (Meltzer and Martik 2017) – select, source, handle and represent science events and issues, especially those associated with socio-ethical controversies? What methods and techniques do science journalists in developing societies use to engage local audiences with global science issues in culturally sensitive manners, especially in tackling the influx of local and global science mis/disinformation? Not less importantly, what are the individual, organisational and structural factors that shape science newsmaking processes of the South? How do the socio-political organisation, power relations and cultural norms of the South facilitate or impede the practice of specialist science journalism? How do their journalists deal with internal and external challenges?

Finally, this issue invites research into any relevant topic from comparative and/or global perspectives. In what ways, for instance, are the above distinguished from what we have seen in the Global North? What are the ways to combine the best of both worlds for the sake of human development? What are the potential avenues for North-South and South-South cooperation in science journalism for the sake of sustainable development?

The above is intended to be suggestive, not prescriptive. Authors with any other relevant topic are welcome to contribute.

The special issue accepts papers of all types specified under the journal's editorial guidance. Please select the "special issue title” when submitting your paper to ScholarOne.

The special issue is expected to be published in mid to late 2023.

View the latest tweets from journstudies

And the winner of the 2021 Bob Franklin Journal Article Award is ‘The Economics of News and the Practice of News Production’ by @dryfe – CONGRATULATIONS! "Ryfe lead...

Read more
11
33
24 days ago
💥Massive congratulations to @RanaArafat12 who is the winner of the 2022 Wolfgang Donsbach Outstanding Journal Article of the Year Award by @Journalism_ICA for her @jou...

Read more
5
38
26 days ago
📢Deadline extension!!! There is now still time until *01 July 2022* to submit to this SPECIAL ISSUE. Guest edited by @HayesMabweazara and @catherinehapper we look for...