Submit a Manuscript to the Journal
Safety and Reliability

For a Special Issue on
Safety, Risk, and Reliability of Space Debris: Learning from Other Sectors 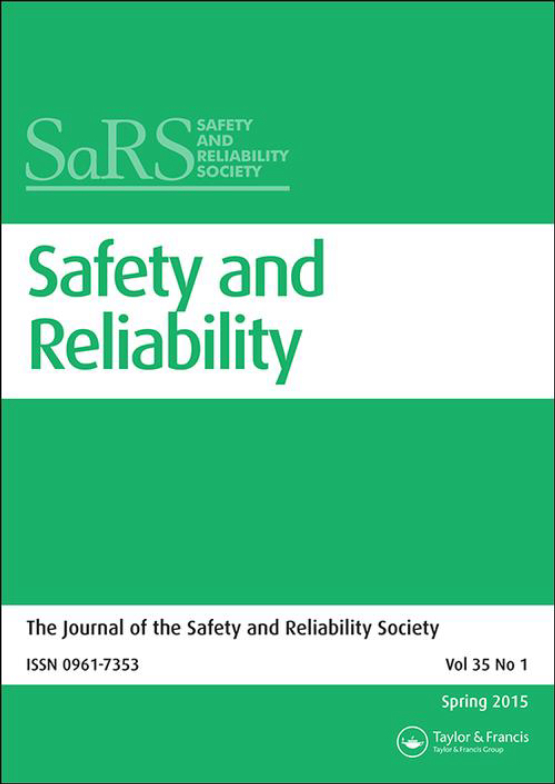 Safety, Risk, and Reliability of Space Debris: Learning from Other Sectors

We rely heavily on satellite technology to live our daily lives. Satellites not only provide our phones with GPS and give us weather updates, they also aid us in ways many people don’t realise, from assisting large-scale crop irrigation to providing instant credit card transactions. There are several threats to satellite technology, such as the possibility of a solar storm or a cyber attack, but the single biggest threat to our comfortable way of satellite-aided life is space debris.

Space debris as an issue of concern has increased exponentially over recent years, and it is expected to continue on this trajectory, particularly as more companies plan to launch megaconstellations into orbit. The more objects there are in orbit around the Earth, the more likely it becomes that space debris will cause a significant problem, either for an active satellite, the International Space Station, or spaceflight attempting to travel beyond Earth’s orbit.

With this special issue, we intend to discuss the safety and reliability of space debris, with special focus being paid to learning from other sectors. The goal of this special issue is to draw lines of inquiry from sectors other than the space industry that are involved in operating in extreme environments and decommissioning, as well as those like education and aviation which may offer specific insight into how to address the concerns raised by space debris. In doing so, we hope to produce a special issue that is not only useful to those working directly with space debris, but can be referred to by people from a wide range of safety- and reliability-related sectors.

View the latest tweets from RoutledgeGPU

3
0
6 hours ago
⏰ This could be the nudge you needed for your next great paper. Hear from a range of experts and learn how your research could inspire climate action. Watch here 👉...

Read more
1
0
9 hours ago
🌍 Are you a keen Political Geographer? Involved in Geographical Societies? You could be @SpacePolity’s new Associate Editor. 👉 Apply now: https://t.co/htKGEigj...

Read more
2
1
9 hours ago
RT @kksuanh: Happy to share my piece on #autonomy out in a special issue on #Centre-state dynamics edited by @WilfriedSwenden @ChanchalShar…