For a Special Issue on
Roman Polanski: Films and Life 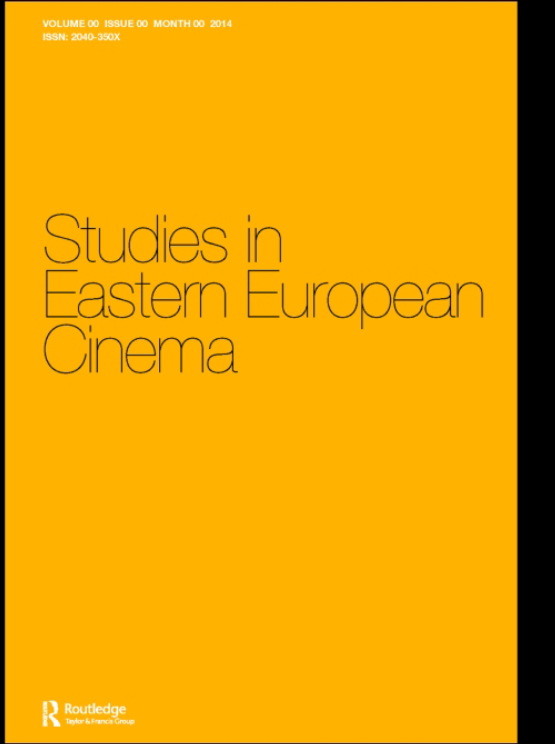 Roman Polanski (b. 1933), whose filmmaking career spans almost seven decades, belongs to the most celebrated and disparaged filmmakers in the world. Typically, his films are objects of admiration while his private life, which includes unlawful sex with a minor in 1977 and life as an exile, is condemned. Recently, however, his private life started to be used as a reason to censure and boycott his films. This special issue of ‘Studies in Eastern European Cinema’ aims to assess Polanski’s works and his legacy, with the emphasis on his less well-known and canonical films, as well as examine the relationship between the personal and the artistic in the filmmaking, and the role of censorship in relation to Polanski’s films and more widely.

Topics may include but are not limited to:

Please send a 200-word article proposal, together with a short bio, to Ewa Mazierska ([email protected]) by 1st February 2022. The deadline for finished articles is 1 September 2022.

Share your research in a special issue of the Asian Journal of Communication, aiming to identify the main characteristics & relationships between AI & communicati...

Read more
1
1
13 hours ago
Delighted to share this great Review of Lauren Walsh's Through the Lens https://t.co/jk45cJDhU6

Read more
1
1
5 days ago
Contribute your research for a special issue of Javnost - The Public: Critical Research on the Management of Public Engagement. Learn more here: https://t.co/Jd10ym70Iz...