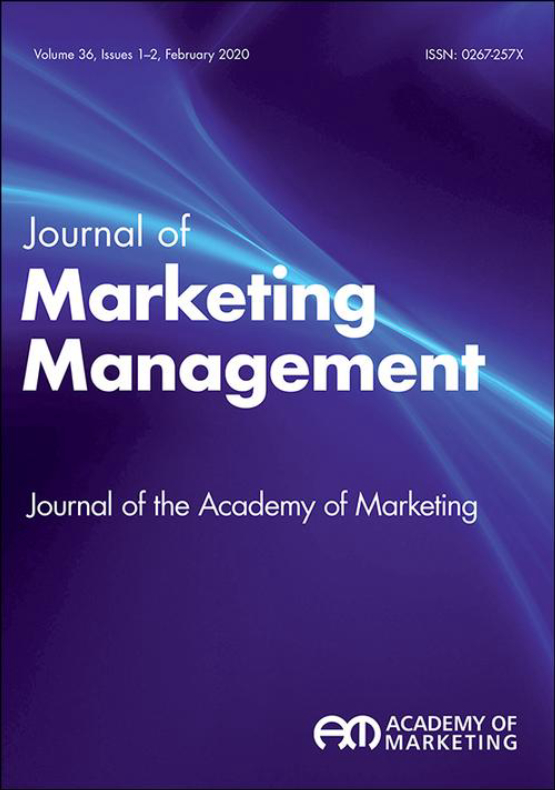 Habits, routines and rituals are part of everyday being. While consumers are often considered to have messy as opposed to tidy or well-organised lives, rituals and routines can be seen as offering both individual and social structure. From a consumer research perspective, rituals and routines have provided an opportunity to examine (un)scripted behaviours that reveal (r)evolution of the actual, ascribed, ideal, relational andor collective self. Routines and rituals can be traditional and established, or new and original, and can be personal, social, or emotional (as well as a combination of these).

In his seminal paper on the ritual dimension of consumer behaviour, Rook (1985) notes that although there is some overlapping, not all routines involve rituals and not all rituals involve routines. Rituals are often characterised by sequenced episodes as well as being intrinsically rewarding, and involve an element of performance. Conversely, routines are considered to be individual, less meaningful and tend not to prompt behavioural responses from others. It is recognised that rituals and routines can also be public or private and consequently more or less symbolic in their significance and meaning.

The global pandemic has had a significant impact on rituals and routines, the specific effects of which will be examined in this journal, in relation to both consumer and business practice (Batat, forthcoming). However, even before the new normal, scholars had examined a variety of contexts in which rituals and routines had been adapted, adopted and even rejected. An existing body of literature has examined special holidays such as Halloween, Christmas, Valentine's Day; life-changing events such as marriage, divorce, birth, death; personal experiences such as spirituality, grooming, and car consumption as well as shared occasions such as gift giving, sporting events, and food consumption (see for examples: Canning & Szmigin, 2010; Close & Zinkhan, 2006; Marshall, 2005; Rodner & Preece, 2019; Shepherd & Kay, 2019). Using a variety of extant theories as a framework, including those pertaining to social networks, (brand) communities, practice, sustainability, and authenticity, there has been application and development of these concepts; albeit there are suggestions for further research in this area that emphasise the need to resist oversimplifying the complexities of rituals and routines, as well as their (potentially negative) societal outcomes (Gollnhofer, 2017; Tinson & Nuttall, 2011; Veeck, Lancendorfer, & Atkin, 2018).

The purpose of this special issue is to offer a contemporary perspective on routines and rituals, to extend our understanding of these concepts in both scope and criticality. For example, conventional views of rituals include prescribed tradition, formality, customs, regularity and procedure. What might alternative practices reveal about social identity, inclusion and diversity? How might informal ritual extensions contribute to an understanding of space, place, boundaries and belonging? Does rejection of a ritual lead to alternative, innovative practice or does it precede exclusion and regret? And do existing theories and concepts capture cultural nuances and consumer idiosyncrasies, or is theory creation required to go beyond prescribed assumptions? Further, while mundane or seemingly banal routines have often been overlooked at the expense of examining the spectacular, there is scope to explore how (absence of) routines impact consumer well-being, challenge extant conventions, and offer insight for social policy as well as marketing managers.

Research on rituals and routines has primarily been associated with consumers, although more recent calls for research have emphasised the need to broaden the scope of ritual inquiry (Otnes, Tuncay Zayer, Arias & Sreekumar, 2018). This would involve examining the role of organisations, service providers and marketers in recognising, facilitating, and even creating such customs and practices (e.g., Cayla, Cova, & Maltese, 2013; Provis, 2020). Further, exploring contemporary and technological advances (see Belk, 2013) andor periods of transition (e.g. Trees & Dean, 2018) may offer insight into routines or rituals in different space as well as a variety of contexts (e.g., Cova & Salle, 2000; Kerrigan, Brownlie, Hewer, & Daza-LeTouze; 2011; Sinclair, Tinson, & Dolan, 2019).

List of sample topics
We welcome conceptual, methodological, and empirical contributions (qualitative or quantitative) grounded in a range of perspectives that offer insights into the central topic of this Special Issue. These topics include, but are not limited to:

The full Call for Papers including references can be found at the JMM blog site: https://www.jmmnews.com/rituals-and-routines/

Authors should submit manuscripts of between 8,000–10,000 words (excluding tables, references, captions, footnotes and endnotes). All submissions must strictly follow the guidelines for the Journal of Marketing Management. Manuscripts should be submitted online using the Journal of Marketing Management ScholarOne Manuscripts site. New users should first create an account. Once a user is logged onto the site submissions should be made via the Author Centre. Authors should prepare and upload two versions of their manuscript. One should be a complete text, while in the second all document information identifying the author should be removed from the files to allow them to be sent anonymously to referees. When uploading files authors will then be able to define the non-anonymous version as “Complete paper with author details”, and the anonymous version as “Main document minus author information”. To submit your manuscript to the Special Issue choose “Special Issue Article” from the Manuscript Type list when you come to submit your paper. Also, when you come to the ‘Details and Comments’ page, answer ‘yes’ to the question ‘Is this manuscript a candidate for a special issue’ and select the Special Issue Title of Rituals and Routines in the text field provided.

Read more
0
0
19 hours ago
Add your insight to a special issue of The European Journal of the History of Economic Thought, that is seeking submissions that offer historical perspectives of the trea...

Read more
1
1
21 hours ago
💻 Specialize in Business Management/History? Seeking an exciting new role? You could be the new Co Editor-in-Chief of @BH__journal. 👉 Interested? Learn more and ...

Read more
1
3
yesterday
Submit to a special issue of Management & Organizational History, that seeks to explore the methodological, ontological, & empirical strengths of microhistory to ...