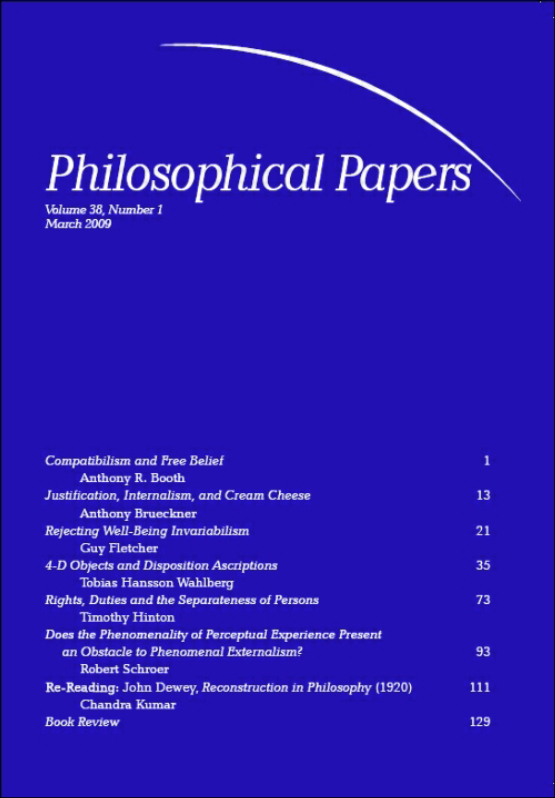 Public and Private in the Twenty-First Century

Writing in 2001, Raymond Geuss lamented that:

We do not really have any effective general framework for thinking about politics apart from liberalism, so the main place that a distinction between public and private occupies in such a general scheme is in the context of a defence of the ‘private sphere’ from encroachment by the public. [Public Goods, Private Goods, 114]

Having described some of the many purposes that the distinction between public and private have and could serve, Geuss condemns the liberal division as addressing ‘the highly parochial problem of a particular kind of society that has thrown itself with a will into a certain very specific process of economic and political development …’

World events since the turn of the century have put further strain upon an already beleaguered understanding of the public and the private. These include the war on terror, the financial crisis, and the Covid-19 pandemic, alongside the rapid rise of social media, state capitalism, geopolitical tension, and rising conflict over gender and race. The editors of this special issue invite reflections on the challenge of historical events since 2000 to our conceptions of, and our putative need for, a distinction between the public and the private.

Questions for discussion include, but are by no means limited to:

The deadline for submissions is 31 August 2021. This issue of Philosophical Papers, comprising both invited and submitted articles, will appear in November of 2021. Manuscripts should be submitted electronically, as a pdf or word-document attachment, to <[email protected]>. Authors should include with their submission their full name, affiliation, and address for email correspondence.

View the latest tweets from Routledge_Phil

Studies in Chinese #Religions specializes in the advanced study of #ChineseReligions, which include #Buddhism, #Catholicism and other forms of #Christianity, #Confucianis...

Read more
1
0
3 days ago
From Practical Theology is “Pastoral leadership as dance: how embodiment, practice and identity shape communities and their leadership.” Discover with free access: ht...

Read more
1
1
3 days ago
Routledge Classics turns 20 this year! To celebrate, 15 new titles are being released, speaking to current debates in a number of different subject areas. Receive 20% off...