Submit a Manuscript to the Journal
Politikon

For a Special Issue on
Samir Amin and Development 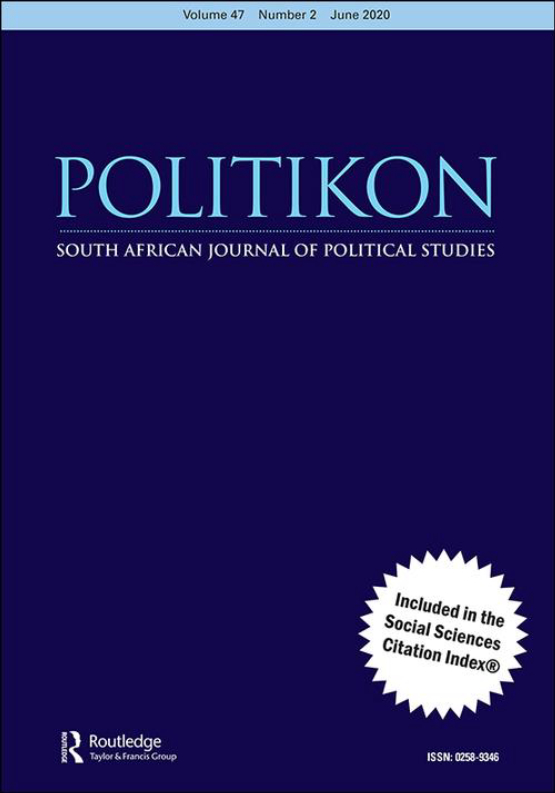 Introduction
The late Samir Amin was one of Africa’s most decorated leading scholars. He was, among others, the Director of the United Nations African Institute for Planning (IDEP); the Director of the Third World Forum; Co-founder of the World Forum for Alternatives and founder of the Council for the Development of Social Science Research in Africa (CODESRIA). A committed Marxist who utilised scientific Marxism as a theoretical tool to critique capitalism, analyse tendencies for historical change, and advance socialism as an essentially political project, Amin’s intellectual life was dedicated to exploring and exposing the machineries of Eurocentrism and the historical evolution of world capitalism and how the periphery was wrongfully bundled into the world capitalist system. His aim was to initiate an effective resistance against oppressive systems and build an alternative socialist future that is capable of releasing inclusive development. He was unrivalled as a scholar-activist, with high degree of knowledge on geopolitical economy and active engagements in social movement struggles. As a result, he is described by those who knew and admired his work as an intellectual-activist par excellence and a passionate advocate and defender of human emancipation. Ever an optimist, Samir Amin is affectionately popular for his delinking thesis - a mechanism and strategy which advocated for the oppressed and exploited to extricate themselves from the tentacles of capitalism and imperialism.
In what would also become one of his last writings, Amin pushed forward the necessity and the diagnostic of “a new Internationale of workers and peoples” to respond to the social forces and ideology of capitalist imperialism (Amin 2018). This proposal emerged from his insight of the “political impotence” of progressive movements vis-à-vis the hazards of the globalised capitalist system managed by the Western bourgeoisie (Amin, 2018). Amin understood historical processes in the context of the conflictive world structure of ‘generalized-monopoly capitalism’ dominated by the Triad which, at the same time, was the source of the precarious conditions of ‘generalized proletarianization’ of waged workers, salaried middle classes, and market-dependent peasants (Amin, 2013, 2014). Juego (2019) rightly notes that Amin envisioned the historical prospect of overcoming this structural contradiction through the mobilisation and consolidation of the victims of the prevailing exploitative system into a radical worldwide organisation.

Rationale
Amin’s scholarship and activism defied disciplinary boundaries, and it ranged from significant contributions in the fields of development economics, politics, land and agrarian questions to decolonisation in Africa and self-reliance in the Global South. Alongside other African scholars such as Claude Ake, Archie Mafeje, and Thandika Mkandawire, among others, Amin was one of the first generation African intellectuals and activists whose work is fundamental to the understanding of the socio-economic and political challenges that are affecting Africa today.
Amin’s razor-sharp analysis remains a lasting legacy. A special issue dedicated to him is not only befitting but it is also part of the collective and continuous efforts to sustain his legacy. It is hoped that the contributions in the special issue will reflect the breadth and depth of scholarship that characterise Amin’s intellectual orientations. The special issue targets both senior scholars as well as young scholars as Amin himself treated young scholars as comrades and peers whom he engaged and did not mind that they critiqued him.

Call for papers
Based on Amin’s extensive archive, Politikon welcomes abstracts and papers for a special issue focusing on but not limited to the following areas:
• Samir Amin and the contemporary moment
• Socio-economic development in Africa
• Alternative development theories
• Politics and international affairs
• Social movements in the South
• Land and agrarian questions
• Decolonisation

Please submit the following materials to [email protected] no later than 30 September 2022:

Accepted papers are expected to be completed by 28 February 2022.

Read more
0
0
8 days ago
How can you encourage creative risk-taking in your students? We answer this question and more during our free, on-demand webinar. Watch today! https://t.co/kYmnWUCHMY ht...

Read more
0
0
10 days ago
Creativity is a skill that requires training, practice, and refinement. Check out our short guide that presents four ways to inspire creativity in your classroom today! ...