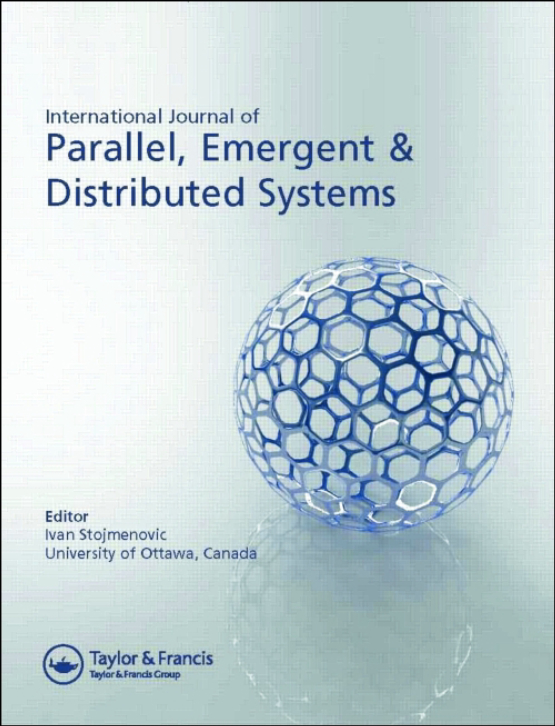 Petri/Sleptsov Net Based Technology of Programming for Parallel, Emergent and Distributed Systems

Graphical programming languages are competing with traditional textual programming languages both in specific domains, for instance for programmable logical controllers, and for general purposes. Advantages of graphical languages have been proven by success of R-technology of programming and Drakon technology applied for space-shuttle project Buran. An advantage of a Petri net graph as a concurrent program skeleton is the developed for years toolset for the formal verification of concurrent programs. One research direction considers Petri net elements, in majority cases transitions, loaded by procedures written in a textual language. There are specific classes of nested nets that represent agent approach and object nets that allow encapsulation of objects. A class of infinite Petri nets is closely connected with cellular automata. Recently introduced generalization of a Petri net, called a Sleptsov net, runs fast and allows homogeneous mass parallel computations with fine granulation that opens prospects for hyperperformance at the expense of avoiding traditional memory-processor bottleneck using computing memory implementations. Sleptsov net program is entirely graphical and uses textual inscriptions as comments only. The Special Issue covers a wide range of application area including systems control, numerical solving partial differential equations, environmental and cybersecurity tasks, fuzzy systems and others. A wide range of competing and complementary approaches to programming using Petri net graph is of interest to select, preserve and foster prospective findings. The basic motivation for programming in Petri/Sleptsov nets is a new kind of programming technology that preservs original concurrency of the application area, formal techniques for concurrent program verification, and hyperperformance of mass parallel computations with fine granulation, especially when specialized hardware is designed to run a Peri/Sleptsov net program.

Topics of interest include but are not limited to:

RT @PaulNaish78: Under a Black Cloud Glimpsing a Silver Lining: Comment on Statistical Issues and Recommendations for Clinical Trials Condu…

3
0
18 hours ago
RT @araci_serkan: As an Editor of @arab_basic (Publisher: @tandfonline), I am very pleased to inform you that citescore of @arab_basic inc…

1
0
20 hours ago
Contribute your research for a special issue of @TapuyaLASTS on citizen science in Latin America and the Global South. Learn more here: https://t.co/3wi8NsaJbq @4sWeb @lu...