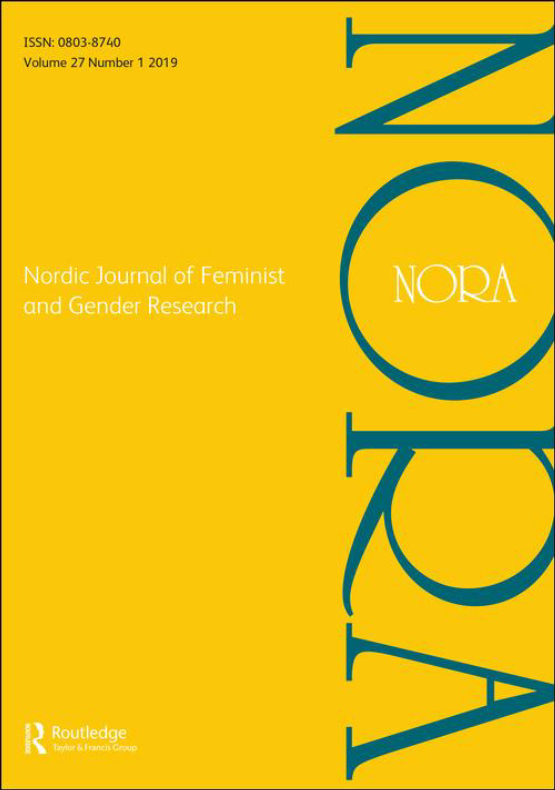 Nordic women and the transnational networks during the Cold War (1945–1990): collaboration, conflicts, achievements and memory

The Cold War years were not only a period of the political confrontation between the East and West, but it was also a time when work for women’s rights and gender equality underwent further transnationalisation. While transnational women’s organizations and their contribution to the establishment of gender equality norms have been studied before, the participation of the Nordic women in the international organizations and networks has not generated much interest among scholars.

The contributions may include but are not limited to the following themes:

Select "special issue title” when submitting your paper to ScholarOne.

View the latest tweets from Routledge_socio

Read more
1
2
11 hours ago
Check out February’s #ERSeditorschoice, “#Diaspora, defeatism, and dignity: Ulster Protestant reimaginations of the self through Ulster-Scots Americanism”. Free ac...

Read more
1
0
18 hours ago
Tomorrow (25 February) at 13:30, Black History Walks will be presenting 'From Queen Nzingha to Shirley Chisholm', a talk on She Took Justice featuring author Gloria J. Br...