Submit a Manuscript to the Journal
China Journal of Social Work

For a Special Issue on
Narrative practice in Chinese contexts 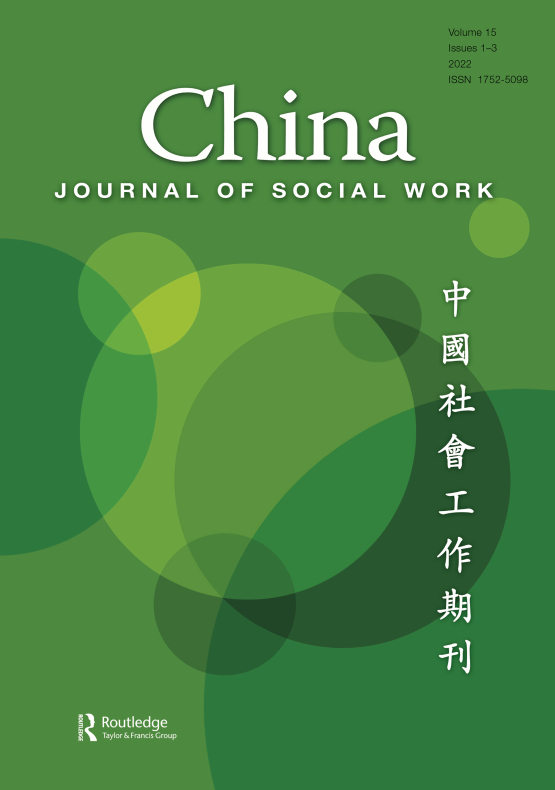 This special issue sets out to study narrative social work practices in Chinese contexts. Narrative practice (NP), in a broad sense, refers to a paradigm of collaborative relational practices inspired by social constructivism and poststructuralism, which aims to assist people via their own life stories. NP has its roots in Western countries in the 1980s and 1990s, and it has currently been popularised in different cultures. While many of these practices have reported significant achievements in the West, the academic literature has not clearly suggested in what ways these narrative methods can work well in non-English speaking regions and in what ways new adaptations may have emerged in different cultures. Moreover, although the Chinese population occupies almost one-fifth of the total world population, and Chinese is the most-spoken first language among the world populations, academic discussions about the use of NP in Chinese contexts are disproportionally limited. As such, we see that investigations about NP in Chinese contexts can contribute to academic discussions in a wider global context. Chinese contexts, in this special issue, refer to Chinese localities and/or ethnicities, which broadly cover practices in Mainland China, Taiwan, Hong Kong, Macau, and among any Chinese contexts across the globe. A wide range of topics is envisioned for this special issue. Empirical studies, theoretical studies, as well as book reviews, will be considered for publication. Original works from non-Chinese regions which have implications for practices in Chinese contexts are also welcome.

Potential topics may include:

Manuscript Submission
While the China Journal of Social Work primarily targets submissions in English, quality academic papers written in Chinese may also be selected for publication. The authors, who submit papers in Chinese, are responsible for the translation after the manuscripts are accepted. The abstracts of the papers are published in both English and Chinese. Submissions should not exceed 8,000 words in English, and no more than 10,000 in Chinese, with an abstract of 100 to 150 words on a separate sheet of paper. All submissions should be submitted via the journal’s submission portal (accessing it by clicking the “Submit an article” button on the journal’s website). You may find additional information on the journal website at http://www.tandfonline.com/rcsw

Aims and Scope
Social work as an academic discipline was re-reintroduced to universities on the Chinese Mainland in the 1980s. The number of universities offering social work programs has increased dramatically in the past two decades. Social services provided by government organisations and NGOs have also proliferated as a response to rising social problems and needs. The China Journal of Social Work endeavours to provide a platform for scholars within and outside of the Chinese Mainland to share research, teaching and practice experiences and to facilitate critical dialogue between Chinese social workers and their international peers.

View the latest tweets from CNSocialWork