Submit a Manuscript to the Journal
Mycology

For a Special Issue on
The Macrofungi 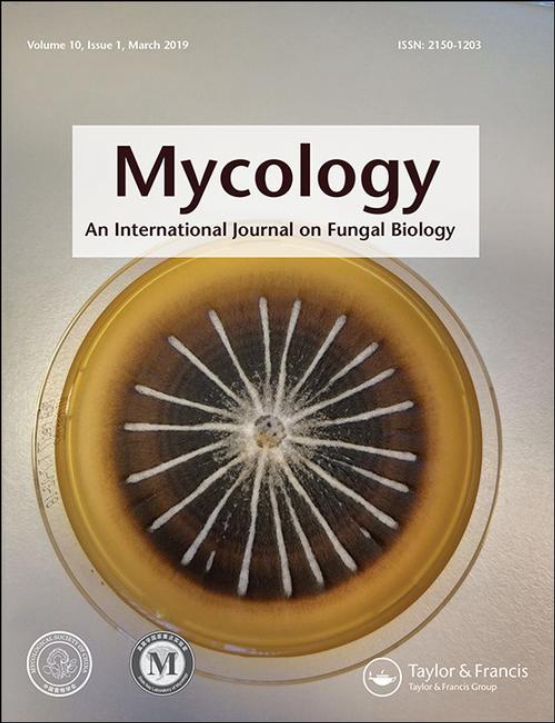 Fungi are the third group of eukaryotes in addition to plants and animals. Fungi with large fruiting bodies that can be identified by naked eyes are generally referred to as macrofungi, including mushrooms, toadstools and so on. Taxonomically, most macrofungi species come from Basidiomycota and a few from Ascomycota, and up to now around 40,000 species have been described. In natural ecosystems, macrofungi, like most other fungi, can live parasitically, saprophytic and symbiotic. In addition, many macrofungi have the outstanding ability to degrade lignocellulose, so they play an irreplaceable key role in the global material cycle, especially the carbon cycle.

In people's lives, macrofungi are closely related to our economic activities. Humans have a long history of using macrofungi for food and medicine. Fungus is a “natural chemical factory”, with the deepening of fungus related research, a large number of species and new active components are found, has become one of the innovation power of drugs and health products, especially with the development of biochemistry, enzyme engineering, genetic engineering, macrofungi in food, medicine and other aspects have showed a broad prospect. Poisonous mushrooms are also an important part of macrofungi, and more than 480 species have been recorded in China, which often cause poisoning incidents. However, many reports also show that some mycotoxins can be used to treat cancer, mental diseases and so on. For example, oleotoxin is used to treat kidney cancer and psilocybin is used to treat depression.

This special issue will cover but is not limited to the following topics:

Please submit your paper through our online submission system. All papers will be peer-reviewed.

Accepted papers will be published continuously in the journal (as soon as accepted) and will be listed together in the 4th issue 2022.

Need more information before submitting your paper? Read the full Instructions for Authors. Please state in the cover letter that your submission is for the special issue of “The Macrofungi”.

View the latest tweets from tandfbiosci

Read more
1
0
6 hours ago
Contribute towards the UNs #SustainableDevelopmentGoals by publishing and amplifying your biodiversity & conservation research. #SubmitYourResearch @ https://t.co/4Mm...