For a Special Issue on
Moralities, Ontologies, and Legal Entanglements: Disputing Territory and Nature in Latin America 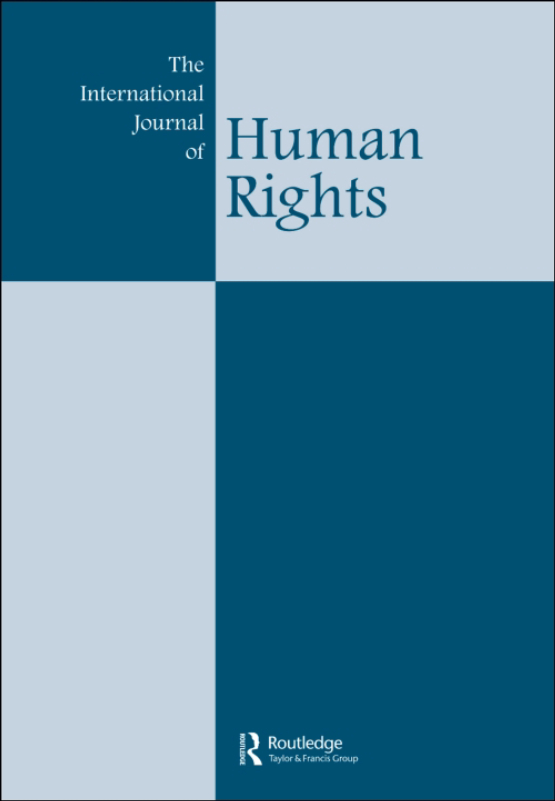 Although legal mobilisation has become an increasingly prominent feature of politics in Latin America in recent decades, the engagement of law by different actors is not limited to formal legality and has over time extended to manifold uses of law and law-like practices. Grassroots organizations and citizens have become involved in political actions that mimic aspects of law or even seek to innovate legally to assert basic human rights. The notion of the judicialization of politics seems insufficient to explore and conceptualise alternative engagements with law, especially those at the fringes of formal legal institutions. This is particularly the case when it comes to conflicts over natural resources and territories that involve alternative moralities, forms of knowledge and ontologies vis-à-vis nature, regardless of whether they involve indigenous, peasant or afro-descendant populations. As renewed extractivism has become the chief development path in much of Latin America, the legal has become a key language and channel through which local populations express dissension and assert claims over natural resources and territories.

This thematic issue builds upon the premise that the diverse moralities, forms of knowledge and ontologies that are in play in resource conflicts must necessarily shape the uses of law and the legal innovations aimed at asserting rights, or reveal law’s limits to incorporating them, at the same time transforming the subjectivities of those involved in these processes. It seeks to understand how these processes of interaction unfold, the difficulties of translation that emerge, the possibilities to permeate law, and the clashes that arise due to law’s rigidities and formalities. Overall, this thematic issue aims to consolidate an incipient research agenda for the study of legal mobilisation that involves disputed understandings and valuations of the environment, as well as the reassessment of fundamental rights paradigms.

While not an exhaustive list, we would welcome original contributions that address the following topics:

Authors of the selected papers will be notified in December 2021 and will be asked to submit their full papers for peer-review by 30 April 2022. At the point of manuscript submission, please make sure to select "special issue title" when submitting your manuscript to ScholarOne.

View the latest tweets from HRC_News

Read more
2
0
11 hours ago
One week left until the application deadline for the MA Human Rights programme by distance learning. Apply by 13 January! https://t.co/3usLhoqfNh #humanrights #distancele...

Read more
6
8
13 days ago
RT @POMED: @aguellaa @MonicaLMarks Finally, we hosted an even examining how the US & Europe can best support democracy and human rights in…