For a Special Issue on
LOZI, HÉNON, AND OTHER CHAOTIC ATTRACTORS, THEORY, AND APPLICATIONS 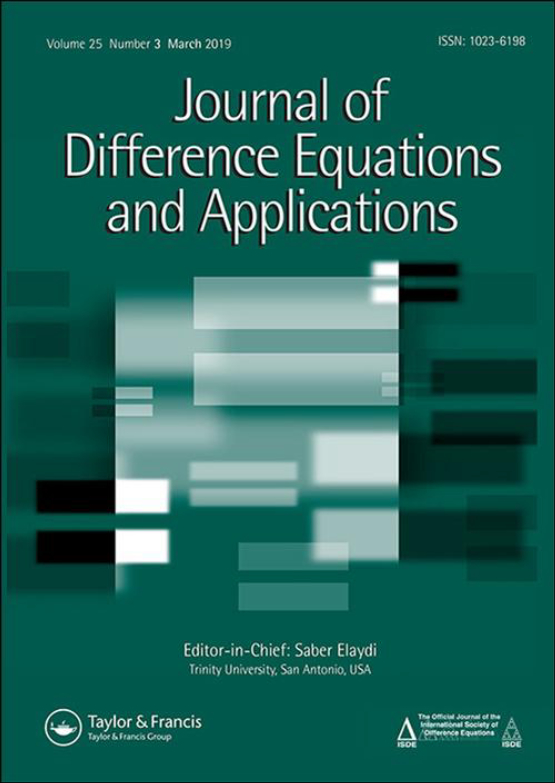 LOZI, HÉNON, AND OTHER CHAOTIC ATTRACTORS, THEORY, AND APPLICATIONS

The decade 1970-80 was the "golden decade" of chaotic attractors. Since the seminal paper of Ruelle et Takens (1971) who introduced the concept of strange attractor, unearthing the previous example of Lorenz (1963), and the paper of Li and Yorke (1975) that coined the name “chaos”, many models with such a complicated behavior were published. For difference equations one can recall Hénon (1976), Belykh (1976), Lozi (1978), Zaslavky (1978), Duffing-Holmes (1979), Ikeda (1979), etc., and for ordinary differential equations: Lorenz, Rössler, Chua, etc.

Near half a century after, the study of these discrete models is still thriving, although they seem very simple at the first look of their formula. Not only their inner structure and topological properties still reveal surprises (symbolic dynamics, fractal dimension, Lyapunov exponent, singularity spectrum, coexisting trajectories, etc.), but they induce new mathematical ideas like robust chaos, chimeras, pseudo hyperbolicity, hidden attractors, effective intervals and multifractality measures for the characterizations of strange attractors, etc.

Their definition has been extended in many ways (Hénon-like, Lozi-like, fractional-order discrete time systems, coupled and hybrid maps, etc.).

Chaos is far to be only a theoretical concept, many applications have been developed since the 90’ in many fields: Pseudo Random Number Generator, cryptography and optimization-based chaos, chaos-based graph traversal algorithm, nonlinear discrete-time observers, evolutionary computation techniques, etc.

The goal of the special issue is to collect original research papers as well as expository and survey papers, addressing such themes, from the theoretical point of view or from the applied one, in the scope of discrete chaotic systems (dissipative as well as conservative), in particular (but not only).

Don't miss out on the below blog featuring @Mathy_Jessica on her story of Latinx and Hispanic mathematics. @maanow https://t.co/Zex2uJ2wKz

Read more
0
4
21 hours ago
🚨 We're hiring! Specialise in Earth Sciences? Interested in taking on an exciting new role? You could be Co-Editor of Applied Earth Science! 👉 Apply today: https...

0
1
yesterday
A big shout out to @KathyKotiadis who featured in our #WomeninSTEM & #InternationalWomensDay campaigns this year! Well done 🥳🥳🙌🙌🙌 @TheORSociety @health...