Submit a Manuscript to the Journal
Lit: Literature Interpretation Theory 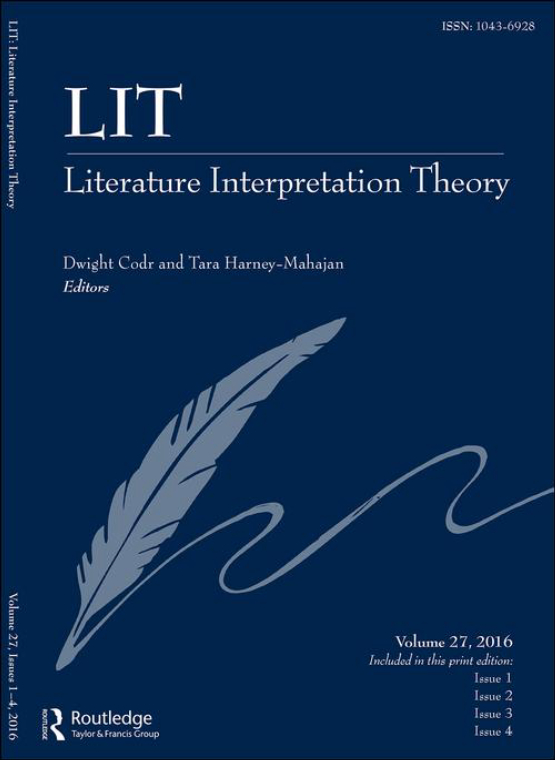 Sojourner Truth’s speech delivered at the 1851 Women's Convention, in Akron, Ohio posed a question about inclusion that remains unresolved today. The recent resurgence of feminist and feminist-inspired activism from marches to social media campaigns has also resurrected intrinsic issues of intersectionality that pervaded first-wave feminism at the turn of the century. What was sacrificed to achieve the singular goal of suffrage? What perspectives continue to be excluded in current iterations of feminist expression?

This special issue of LIT: Literature Interpretation Theory seeks essays that examine nineteenth- and early twentieth-century feminist contributions to literature and popular culture. We welcome essays that explore how women used creative means to debate questions of representation, inclusion, and intersectionality. We are especially interested in essays that address marginalized activists/authors, issues of representation, barriers to inclusivity, and the roots of ongoing concerns about intersectionality in feminist writing.

Essays may explore the following genres and topics, although this list is not exhaustive:

Submissions should be emailed to [email protected]. Please include your contact information and a 100- to 200-word abstract in the body of your email. LIT: Literature Interpretation Theory also welcomes submissions for general issues.

Read more
1
4
3 days ago
Make an impact in your field by submitting to a special issue of Middle Eastern Literatures that will address the fields of Energy Humanities and Ecocriticism from Middle...