Submit a Manuscript to the Journal
South Asian Popular Culture

For a Special Issue on
LGBTQ Popular Cultures in Contemporary South Asia and Its Diasporas: Queer Lives in Times of New Authoritarianism 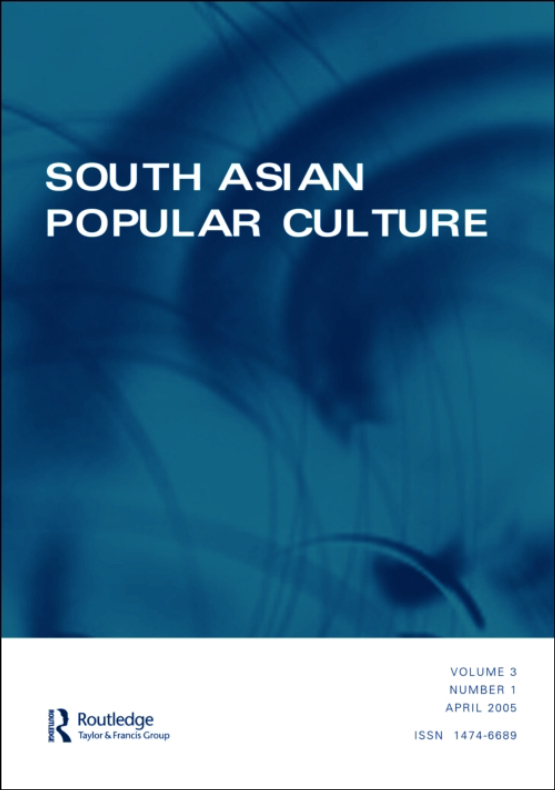 The editors welcome abstracts for a special issue of South Asian Popular Culture scheduled to appear in 2023.

Across South Asia and the world, new authoritarianisms have reignited old fault lines around sexuality. New authoritarianism refers to the current socio-political crisis which has seen great levels of enforcement and surveillance brought by government regimes, big technology, and the pandemic. At the same time, partial successes in LGBTQ+ rights (India, Nepal, Bangladesh) reflect very real if limited gains made in the wake of decades long struggles. Queer diasporas in the West have become major nodes in refracting a language of sexual rights in South Asian popular culture, bolstered by a cultural politics centred around sexual identity. New media technologies have increasingly connected diasporic space with mainland South Asia, globalising queer networks. Yet, these trajectories are necessarily discontinuous, often riven by social and geographical hierarchies.

The institutionalisation of queer asylum in global humanitarian protocols underline the sharp asymmetries LGBTQ+ communities face in much of South Asia, especially where homosexuality is legally forbidden. Nonetheless, a range of queer subcultures have flourished even in the most restrictive of social spaces, visible in the proliferation of digital and physical communities, such as those formed around queer Muslim or queer Dalit identities.

We take our definition of popular culture from Dick Hebdige as  ‘a set of generally available artefacts: films, records, clothes, TV programmes, modes of transport, etc.’ but of course go further to not just include other artefacts such as digital media, music and performance but also social processes such as shifts in perspectives and the meaning and interpretation of everyday realities. In the last two decades whilst we have seen an explosion of LGBTQ+ visibility most notably in South Asian film, television and new media this visibility has come with mainstream ideological agendas which does not especially represent the diversity of queer lives in South Asia along key identities of caste, class, religion and region. We rather propose a queering of popular culture⁠—a way of questioning dominant power knowledge formations that construct normative ideas of neoliberalism and regimes of truth. Queering popular culture provides a way of interrogating the nexus of cultural production and representation politics within the wider contexts of capital production and consumption.

Possible paper topics include but are not limited to:

We invite abstracts (300 words) for full research articles or working notes/shorter papers. Please include a short bio (60 words) with your abstract. We welcome scholars from all career stages.

Invitations to selected authors to submit full articles subject to peer review will be sent by June 1, 2022.