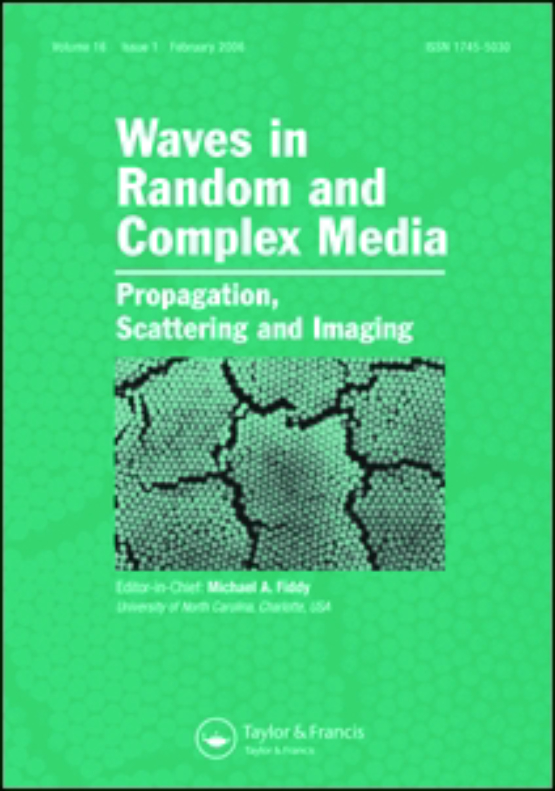 Professor V.I. Tatarskii, an exceptional physicist and a pioneer in the theory and application of waves in random media passed away on 19 April 2020. Indeed, he is widely regarded as the father of this field. His two monographs Waves Propagation in Turbulent Medium (1959) and The Effects of Turbulent Atmosphere on Wave Propagation (1967) are the source for all subsequent research on waves in random media. The method-of-smooth perturbations, diagram techniques, Markoff approximation, variational equations, path integral approach, wave theoretic approach to transport theory are some of his original contributions. Although a first-rate theoretician, he was an astute observer of phenomenology and was strongly guided by experimental data. Most of the tools developed in his monographs are still being actively used in numerous applications in a multitude of disciplines such as acoustics, optics, electromagnetics, seismology, astronomy, radiology, and ionosphere. The remote sensing and wireless communication community rely heavily on his methods. A remarkable feature of his works is that his estimates based on physical arguments are found to be in good agreement with results obtained in more recent rigorous mathematical investigations. His influence on subsequent researchers in this field is enormous. For example, the late Albert Wheelon, who had a distinguished career in US government and industry dedicated his monographs (2003) on electromagnetic scintillation as follows: “These volumes are dedicated to Valerian Tatarskii who taught us all”. Prof Tatarskii received numerous honours throughout his career. Some of them are: Member of USSR Academy of Sciences (1976), USSR State Prize (1990), Member of National Academy of Engineering (USA) (1994), Max Born Award of Optical Society of America (1994).

To pay tribute to his exceptional career and contributions we plan to organize a special issue in Waves in Random and Complex Media. This issue will not only serve to take a modern look at the foundations that Tatarskii has laid in “Waves in Random Media”, but also will serve as a forum to discuss today’s needs and future directions.

Select "Special Issue for Tatarskii" when submitting your paper to ScholarOne.

We have a ten-page limit on the paper length.

The submissions deadline for this special issue is 30 November 2021.

We are planning to have the special issue published by mid-2022.

Contribute to a special issue of the Journal of Discrete Mathematical Sciences and Cryptography, that will address the Cryptography and Security Challenges in Artificial ...

Read more
1
0
20 hours ago
RT @MathEdSciTech: This puzzle, its solution and an extension including computer algebra are considered in this article which is free to ac…

2
0
23 hours ago
RT @ByoungTandf: Identification and Quantification of Transformation Products Formed during the Ozonation of the Non-steroidal Anti-inflamm…

2
0
yesterday
RT @ByoungTandf: Solvent Extraction and Ion Exchange is currently looking for a new co-Editor-in-Chief who is a chemistry practitioner! Th…