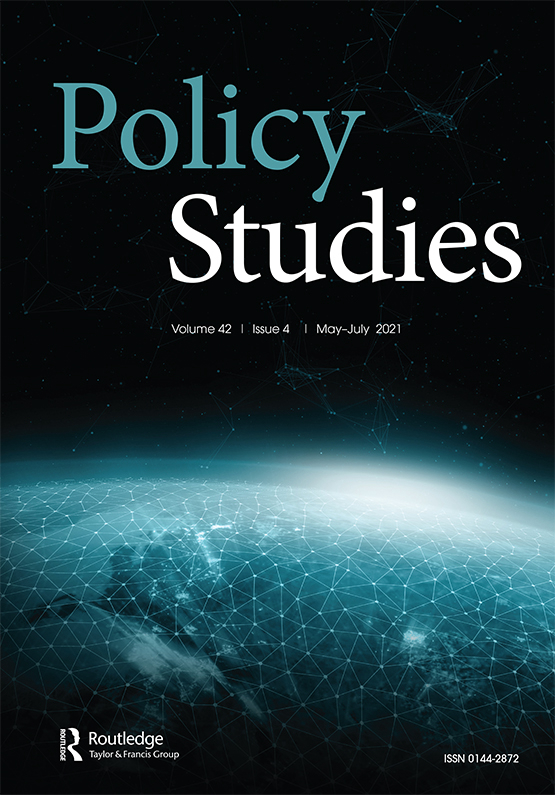 The Legacy of Trump and Trumpism

The Trump presidency has been one of the most eventful and controversial in American history, with consequences for the governance and policy of the United States and beyond.   His time in office saw claims that the democratic norms were being undermined, the spread of Covid-19, and a changed approach in US foreign policy.  He was commonly referred to as an ‘authoritarian populist’ who sought to govern in a way that was a clear departure from previous American presidents.

His presidency may have lasted only four years, but ‘Trumpism’ may be said to continue and have longer wider consequences.

This special issue will consider the causes, effects and consequences of the Presidency.

Papers are welcome that may include any of the following topics:

View the latest tweets from PolicyStudiesTF

Read more
2
0
16 hours ago
📢Why do migrants (not) participate in social insurance schemes? Evidence from China shows the importance of the social construction of target groups by government off...

Read more
2
2
14 days ago
Wishing everyone an enjoyable festive period and happy new year from the Policy Studies Team. Thank you to all of our authors, editorial board members and reviewers for ...

0
3
27 days ago
As #Brexit edges forwards, what are the implications for British democracy? Hall, Marsh & Vines consider whether, alongside devolution and the rise of anti-politics,...