Submit a Manuscript to the Journal
Asia Pacific Business Review

For a Special Issue on
Korean Human Resource Management as Number One: Lessons for the Asia Pacific 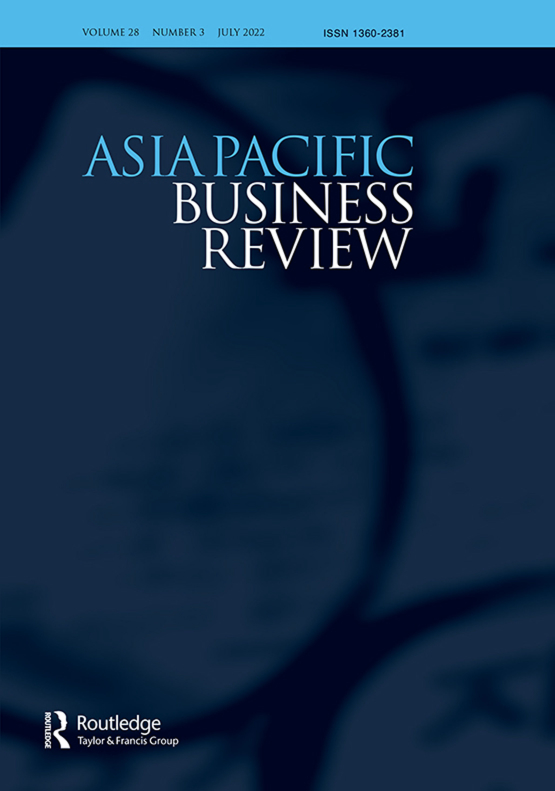 Korean Human Resource Management as Number One: Lessons for the Asia Pacific

As it has well been documented by many, the South Korean economy is a model case of development for former colonies, as its current size is 10th in the world with its 6th highest per capita GDP among the countries with 50 million people or more. One of the factors of this miraculous success is the human resource (HR) practices and HR management (HRM) widely exercised in the country (see inter alia, Kim and Bae, 2005; Miles 2008; Oh 2010; Bae et al. 2011; Park 2013; Lee 2014, 2021). Indeed, Forbes has picked up Samsung Electronics as the best employer in the world for the three consecutive years since 2020 (Forbes, 2022). Other Korean firms that have put their names on the top 200 board are: Naver, Meritz Financial Group, SK Group and Shinhan Financial Group.

Since the Asian financial crisis of 1997, Korea has made a phenomenal effort to bring its ailing economy back on track with new HRM features that reflect globalization, efficiency and innovation, adequate for the new millennium. Samsung has taken a blazing role in reforming the conventional Korean HRM practices, which ushered in and routinized the following innovative outcomes:

However, these five areas of HRM reforms are not only unique to Korea, nor do they automatically make Samsung and other similar Korean firms to be globally outstanding in the area of HRM performances.

We, therefore, propose this Special Issue on the conundrum of Korean HRM: what are some of the hidden advantages of Korean-style HRM not only for Korean but also other firms in the Asia Pacific? We want to both qualify and quantify the above five areas of Korean HRM in order to explain its global standing with an additional focus on the future prognosis (Rowley and Bae 2002; Fröse 2020). Furthermore, what would the ripple effect of Korean HRM for neighbouring countries in the Asia Pacific (Rowley et al. 2004; Budhwar et al. 2016; Fröse et al. 2018)?

Please submit papers that address these broad questions of Korean HRM using both qualitative and quantitative approaches. Although we prefer to receive contributions that deal with the topics specified below, other papers that focus on related questions are also welcome.

Topics include, but are not limited to:

31 May 2023: Deadline for the submission of full papers

30 June 2023: First review results and invitation to the workshop

16-18 August 2023: Presentation in the special session at KASBA Meeting in Busan, Korea

December 2023: Publication of the Special Issue