Submit a Manuscript to the Journal
Journal of Policing, Intelligence and Counter Terrorism

For a Special Issue on
Predictive Intelligence for Tomorrow’s Threats 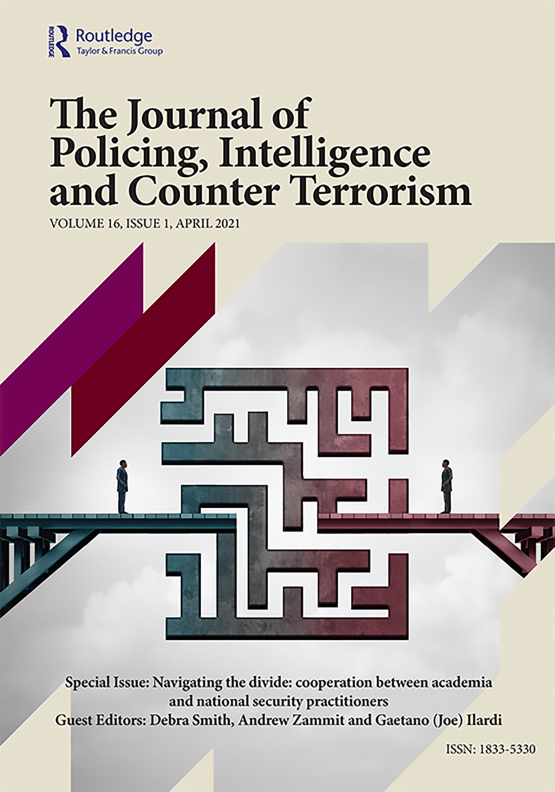 The world is facing a growing number of complex threats to international security. Yet intelligence agencies have a mixed record of anticipating these, while decision makers have an equally mixed record of effectively acting on predictive intelligence when offered. Sometimes intelligence has provided a useful warning, such as Russia’s invasion of Ukraine. At other times it has failed to anticipate critical events, such as the progress of fighting in Ukraine or the likelihood that a mob would carry out a deadly assault on the U.S. Capitol building. When credible predictive intelligence has been offered, for instance in the case of future pandemics or on the implications of climate change, it is often not effectively acted upon by policy makers.

This special issue will look toward future threats and challenges and ask, how can intelligence better inform policy makers and help them anticipate and act to mitigate future threats? We solicit contributions from both intelligence specialists and policy makers. We expect some papers will be empirical and research focused, including those emphasizing theory, while others will be more reflective, focusing on practice.

Contributions can address, but are not limited to, the following themes:

Authors are encouraged to submit high-quality, original work that has neither appeared in, nor is under consideration by, other journals. Manuscripts should be initially submitted via email to [email protected] by the due date.

An original article should be between 6,000 and 8,000 words, inclusive of abstract, references, and endnotes. A minimum of two files should be prepared for submission:

View the latest tweets from PICTJournal

Read more
5
8
5 days ago
What are the the challenges and opportunities of using computational linguistics for threat assessment? Read this #openaccess paper from Isabelle van der Vegt, Bennett K...