For a Special Issue on
Can CEE Lesbians Speak? Towards Central and Eastern European Lesbian Studies 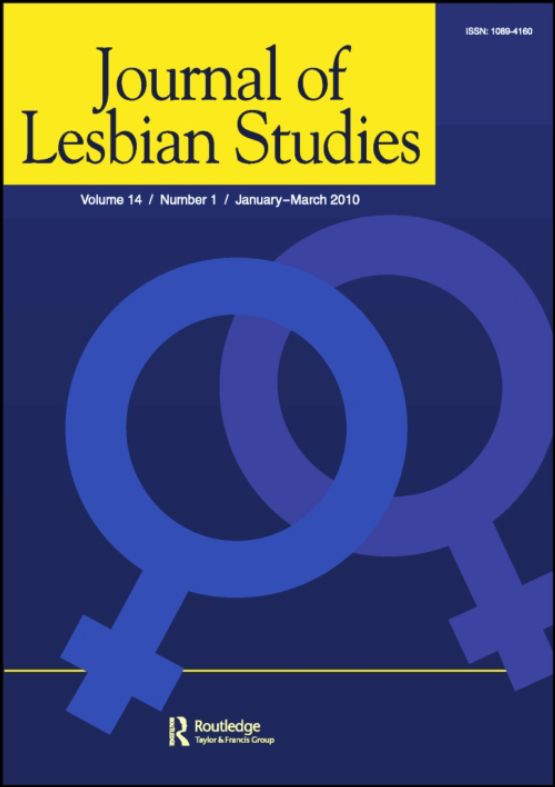 This call invites proposal submissions for a special issue on the subject of Central and Eastern European (CEE) lesbian studies. The issue takes as its starting point both the invisibility of lesbian scholarship in CEE and the invisibility of CEE lesbians in global scholarship, and investigates these omissions through the lens of lesbians working in, from, and on the region.

Joanna Mizielińska (2001) argues that lesbian double uselessness as not fulfilling the role of mothers and wives in the context of nationhood significantly contributes to their invisibility. Anikó Imre (2008) writes that CEE theorisations of lesbians tend to emphasise their activist efforts and the desire to establish a lesbian national identity. Discussing “scholarly sexual nationalism,” Rasa Navickaitė (2014) investigates the tendency of CEE LGBT sexualities to self-exoticise as more queer than the “straight” Western sexualities. Across these important interventions, the invisibilities and perceived inefficiencies of CEE lesbians as inevitably bound to nationhood appear to take centre stage in the sparse scholarship devoted to lesbians in the region. Recognising the significance and contested histories of national identity in CEE, this issue aims to move beyond nationhood as the primary marker of belonging and
investigate the breadth and diversity of lesbian scholarship from CEE through an affirmative, although critical, lens. It seeks affinities and kinships in different CEE countries as well as across the region while investigating cultural omissions, silences, and epistemic violences, as well as joy, fun, sex, friendship, community, and kinship.

The contributions might reflect on themes and questions including, but not limited to:

• Representation: Historically and currently, how are lesbians portrayed in literature, art,
and film from the region? How can the persistent historical invisibility of lesbians in the
region be challenged? Can CEE lesbians write theory? Are there distinct research
methods and methodologies to write about CEE lesbians?

• Nationhood: How do lesbian identities and identifications challenge CEE perceptions of
nationhood? How do the histories of state socialism influence the CEE lesbian
experience? How are lesbians positioned alongside the narratives of religion and
nationhood in CEE? Are there transnational/regional lesbian discourses in CEE? How
are lesbians affected by the turn to far-right wing populism across the CEE region?

• Affect: How is lesbian sex represented in CEE? Are transnational/intergenerational
affinities important to CEE lesbians? How is lesbian joy conceptualised in CEE? How
are lesbian communities formed in CEE?

We welcome essays from any disciplinary perspective, of up to 5,500 words. We also encourage submissions of short, public-facing, and/or experimental articles, as well as visual art and poetry.

“No matter what your ability is, effort is what ignites that ability and turns it into accomplishment.” ― Carol S. Dweck

Read more
0
0
3 days ago
RT @StephenHupp: I just realized there is a 30% off Black Friday deal for our new book (Investigating Pop Psychology) over the next two day…

4
0
5 days ago
“Talking with Voices”, a therapy facilitating dialogical engagement between hearers & their voices, helps find meaning & purpose in the voice-hearing experien...