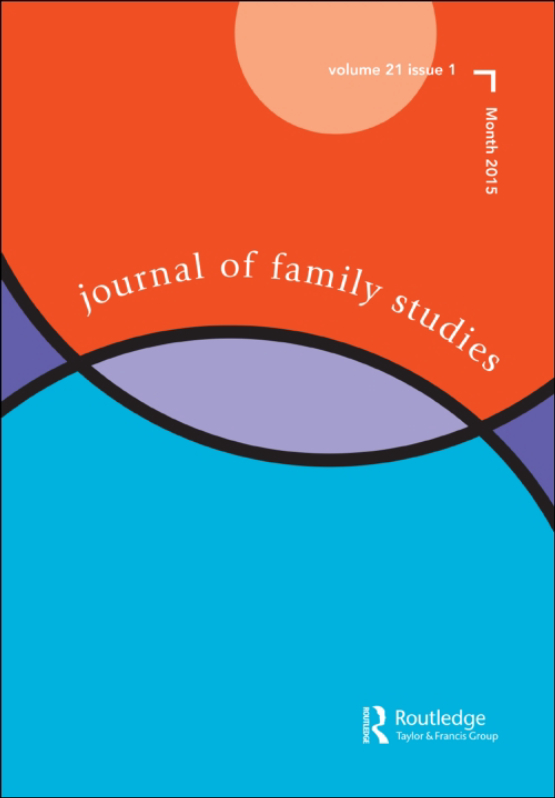 To honor the memory of Dr Michael Rush, the Journal of Family Studies is soliciting articles for a Special Issue to be published in 2022.

Dr Michael Rush who passed away in March 2019 at the age of 62 is survived by his wife Liz and two sons Tadhg and Lorcan. Better known as Mick to all who knew him, his untimely passing has left a big vacuum in several academic and community settings. For a distinctive contribution to research, but also for his warm personality and friendship he is deeply missed by his family and colleagues in Ireland and internationally.

Dr Michael’s Rush’s legacy was built on his scientific excellence, leadership in teaching and pioneering ideas. He was one of the leading scholars in comparative studies on social policy, gender and fatherhood, a passionate researcher of gender relations within family and society, but also the truest supporter of human rights, equality and feminist activism in many different parts of the world.

Dr Rush was an Editor in Chief of Journal of Family Studies, Assistant Professor in Social Policy at the School of Social Work, Social Policy and Social Justice, University College Dublin, Deputy Associate Dean at UCD College of Social Science and Law, representing UCD and Ireland in multiple international networks and research teams, including International Sociological Association RC 06 Committee on Family Research and International Network on Leave Policies and Research.  He was pioneering in innovative and student-centered approaches to teaching and learning, especially among first-year students.

In order to commemorate and celebrate Michael Rush’s research and legacy, the Journal of Family Studies is seeking manuscripts for a special issue of the journal to be published in 2022 in the area where Dr Rush contributed most: the politics of fatherhood in comparative perspective.

In particular, we welcome papers on the following topics:

This is a two-step process. We ask interested authors to submit a paper proposal (an abstract) first by e-mail to Dorota Szelewa [email protected], by 15 February 2021.

The proposal should include:

Papers using various types of methodologies and research approaches are welcome although comparative studies are preferred. We invite proposals for Original Articles as well as Review Articles.

Decisions whether or not to submit a full article will be made by the Special Issue editors and communicated to all authors by 15 March 2021. Selected papers will undergo full peer review, but prior to this, we will ask for sending us the papers for internal submission by 15 June 2021. Papers are to be discussed then by authors in a seminar (either online or in person to take place at University College Dublin) at the end of June 2021.

Any questions about this special issue can be directed to Dorota Szelewa ([email protected]).

View the latest tweets from JFamStudies

CALL FOR ABSTRACTS! To honor the memory of Dr Michael Rush, a SI on the Politics of Fatherhood to be published in 2022. The deadline for sending paper proposals is 15 Feb...

Read more
14
16
28 days ago
RT @PRESAGEgenre: 🇪🇸 Did the 2007 economic crisis affect #genderequality in the household in Spain? In a new @JFamStudies article, Marta Do…