Submit a Manuscript to the Journal
Journal of Economic Policy Reform

For a Special Issue on
How do State Owned Multinational Corporations Behave Abroad? 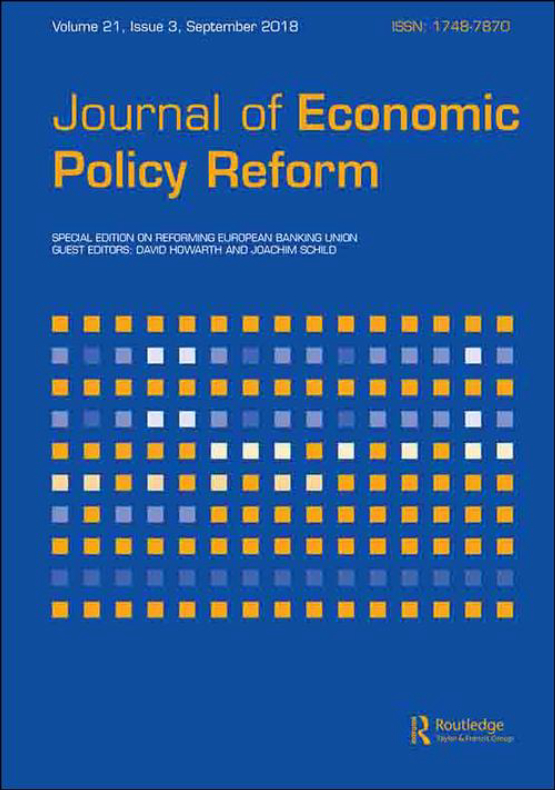 From their traditional focus on the local or national level, State-Owned Enterprises (SOEs) have internationalized from the 1990s; today, State-Owned Multinational Enterprises (SOMNEs) make up approximately 15 percent of the world’s largest non-financial Multinational Enterprises (MNEs) (Kalotay, 2018). SOMNEs are critical actors, and yet, understudied. Little is still known about why SOEs internationalize and how they behave once abroad (Estache, 2020). In the literature that does exist on topic, two broad positions are emerging (Cuervo-Cazzura et al., 2014: Estrin et al., 2021). The first finds that SOEs internationalize for broadly financial reasons—and, once abroad, behave in a way largely consistent with expectations of that of a private enterprise (Clifton et al., 2010; Clifton et al., 2016; Florio et al., 2018). However, many of the SOEs included in these studies are based in political economies where SOE reform has been undertaken, including corporatization, privatization and liberalization, such as the European Union. This leads to the proposition that SOEs from political economies that have undergone SOE reform to more closely resemble private enterprises are more likely to behave in a way expected of private MNEs once abroad. The second position finds that SOEs may well internationalize for political reasons—and not purely, or even, principally, for financial motivations—and transfer abroad the public mission set for them by government at home (Cuervo-Cazzura et al., 2014; Petricevic and Teece, 2019). Here, much of the focus to date has been on SOEs from political economies with different SOE trajectories, particularly, China and Russia (Atkinson, 2020; Duanmu, 2014; Ren et al., 2019, Schmidt-Felzmann, 2020). This leads to the proposition that SOEs from countries that retain strong state ownership and/or control, having largely avoided SOE reform such as corporatization, privatization and liberalization, are more likely to internationalize under the influence of their public mission, that is, behaving differently to private MNEs.

There is a gap in the literature and our understanding about how SOEs behave abroad. Clifton and Díaz-Fuentes (2022) proposed a FESPET framework to tackle this question – however, insufficient empirical work using this approach, or others, has been conducted.

Papers are invited which bring empirical evidence on diverse countries and sectors to better understand how SOEs behave abroad. Papers of approximately 8000 words in length are invited for submission to a special issue in Journal of Economic Policy Reform for publication in 2023. Please upload the paper at https://mc.manuscriptcentral.com/gpre before 15 February 2023 and ensure you indicate when submitting the paper is for the special issue. Please contact [email protected] with any questions. Abstracts can be sent by 15 September to Judith Clifton for approval.