For a Special Issue on
The New Dynamics of Peace and Development in the Indo-Pacific: How Countries in the Region Proactively Interact with China 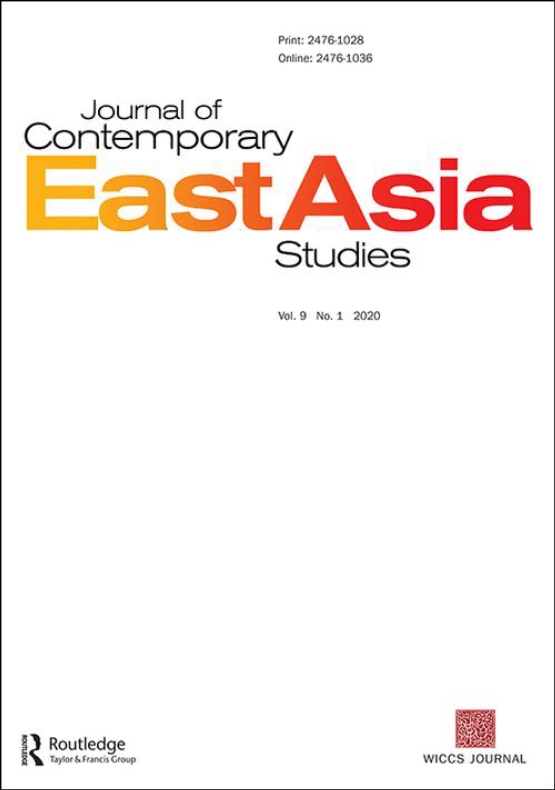 The New Dynamics of Peace and Development in the Indo-Pacific: How Countries in the Region Proactively Interact with China

The Indo-Pacific region has become the main focus of great power competition. First, the region is at the centre of China’s “Belt and Road Initiative”. Alarmed by China’s increasingly assertive behaviour, other powers are reinvigorating their engagement within the region. For example, the United States regards the region as “the most consequential region for America’s future”, and as the “priority theatre” for its engagement. Japan has been pushing the initiative of the “Free and Open Indo-Pacific”, while India reaffirmed its commitment to contribute to the enhancement of regional connectivity under the Bay of Bengal Initiative for Multi-Sectoral Technical and Economic Cooperation.

Against this background, Western academia and the media are increasingly focusing their attention on the geo-political economy in the Indo-Pacific Region. Yet, the unfortunate consequence of this trend has been the over-simplification of the relationships between great powers and smaller states in the Region. This special issue aims to examine the dynamics of the relationship between China and smaller states in the Indo-Pacific region, with a particular focus on the agency of the smaller states.

This special issue will identify the factors that have contributed to the evolution of the relationship between China and several countries whose relations with China have developed significantly in recent years. Ultimately, the study aims to compare a diverse range of bilateral relations and to illuminate the patterns of those relations and the mechanisms through which they emerge.

Submissions should be made via the journal's online submission system. Questions regarding the special issue should be directed to the guest editor.

View the latest tweets from Routledge_AS

Add your insight for a special issue of @CompAmStudies which will examine the presence of Christmas in the cultural, social, economic, religious and political landscapes ...

Read more
0
0
3 days ago
Add your insight for a special issue of Anthropology Southern Africa, which will reflect on the making of urban identities and relationships through music and dance pract...