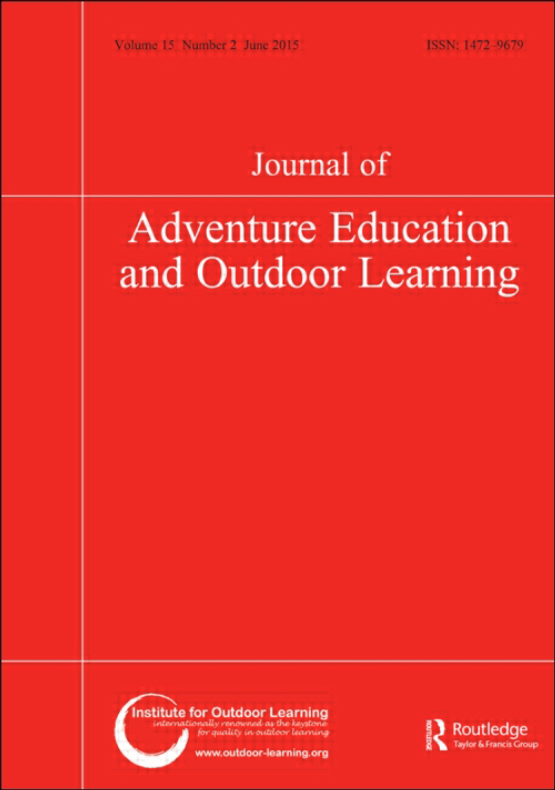 The last two decades have been witness to a plethora of research from multiple paradigms and a vast array of fields, such as public health, social work, sociology, ecology, geography, forestry, psychology, sport science and psychiatry suggesting that interactions with nature are fundamental to human health and wellbeing. However, traditional theoretical notions typically used to interpret findings are being questioned (Brymer, Davids, & Mallabon, 2014; Karmanov & Hamel, 2008; Keniger, Gaston, Irvine, & Fuller, 2013; Kjellgren & Buhrkall, 2010; Yeh et al., 2016). Research is beginning to consider the importance of societal systems, individual differences, and the person-environment relationship (Brymer, Freeman and Richardson, 2019). Obesity, mental illness and substance abuse combined are the leading cause of non-fatal illness worldwide the leading cause of death. In 2014, over 50% of the world population were considered overweight or obese. In September 2015, the United Nations recognised mental health and wellbeing as priorities within the global development agenda. The acceptance of physical activity as an important intervention to counteract this trend is global. Formalised, sport and exercise has been promoted as ideal mechanisms for enhancing health related outcomes. However, this approach has serious limitations for enhancing health related behaviours of diverse populations mostly due to the narrow focus on traditional forms, norms and expectations. While increasing physical activity is paramount for so many health issues, traditional notions of sport and exercise may not be the only or even best answer to the global health crisis.

Further, it has been claimed that the crisis in health and wellbeing is linked, like many issues in current modern societies, to the failure of the current socioeconomic system in providing for human flourishing and fulfilment for the many rather than the few. Linked to this concern is the shift from lands held in common as a basis for livelihoods to lands owned by a few for commercial activities and from which the many are excluded. The current social contract that provides for the needs of people is predicated on systems of urbanisation, industrialisation and work. As affluence, wealth distribution, longevity and quality of life initially rose, there was a counter movement in some countries led by working-class people and the Romantic Movements that sought to restore in new ways access to the land for all. Elsewhere, indigenous rights to the land are being reasserted. Whilst in some countries late to modernity, the move away from the land is still in full swing, in other cultures the voices that argue for greater engagement with the land, such as cooperative land and land rights movements and nature for all campaigns, are in the ascendant. As modernity is now failing to continue its initial progress, and it has become clear that this progress was achieved on the basis of unsustainable consumption and pollution that now threaten our environment, the cultural links between the health and wellbeing of people and planet, arguments in favour of physical activity and actual access to the landscape in more and more diverse ways are being restored. This is resulting in new narratives of human nature relations as well as new opportunities and conflicts for land owners and citizens, civil society and commerce. Some argue that a new social contract is in negotiation.

Within the field of outdoor activities, it is possible to discern trends away from adventure that constructs nature as a strange and dangerous ‘other’ that is exploited for personal gain to activities that restore a sense of place increasingly involving people in restorative and productive activities that benefit people and planet.

This special issue aims to bring together cutting edge research and thought critically examining the role of outdoor adventure as ‘ideal’ for enhancing health and wellbeing. Contributions might include (but are not limited to)

Contributions should be submitted in the usual way to the journal as they will be subject to the normal rigorous process of peer review (see http://www.tandfonline.com/raol). However, those wishing to be considered for inclusion in the special issue should indicate this clearly on their submission. It is intended to produce the special edition during 2024. No potential conflict of interest was reported by the author(s)Articles of high quality that are not able to be included in the special edition may, with the authors’ agreement, be published in other issues of the journal. The manuscript deadline is the 31 July 2023.

An outline of journal instructions and paper formatting may be found here: https://www.tandfonline.com/action/authorSubmission?show=instructions&journalCode=raol20.