Submit a Manuscript to the Journal
Israel Affairs 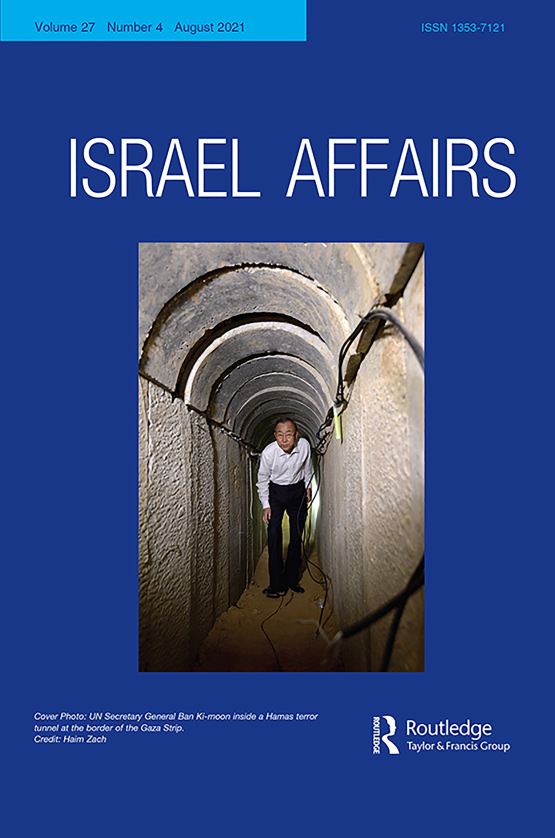 Turkey and Israel have maintained diplomatic relations since Ankara recognized the Jewish State in 1949 - the first Muslim-majority state to do so. Over the years the two states developed close multifaceted cooperation in the military, strategic, and diplomatic spheres, only to see these relations deteriorate sharply since 2008.

Marking modern Turkey’s 100th anniversary, the special issue will explore the relations from different perspectives - economic, military, political, cultural, among others - as well as the relations between the Jews of Turkey and Israel and vice versa.

Topics include, but are not limited to

10
0
5 hours ago
Join the seminar based on @eoeriksen's new book "The #Accountability of #Expertise", happening on 19th January! Sign up here: https://t.co/A7gTD7oXl1

Read more
0
0
yesterday
Only a few more days until the 75th Anniversary Doomsday Clock will be announced. Mark your calendars for Thursday, January 20 at 10:00 a.m. EST: https://t.co/ymMVPs47w4...