For a Special Issue on
Geopolitics of Tibet's Rivers 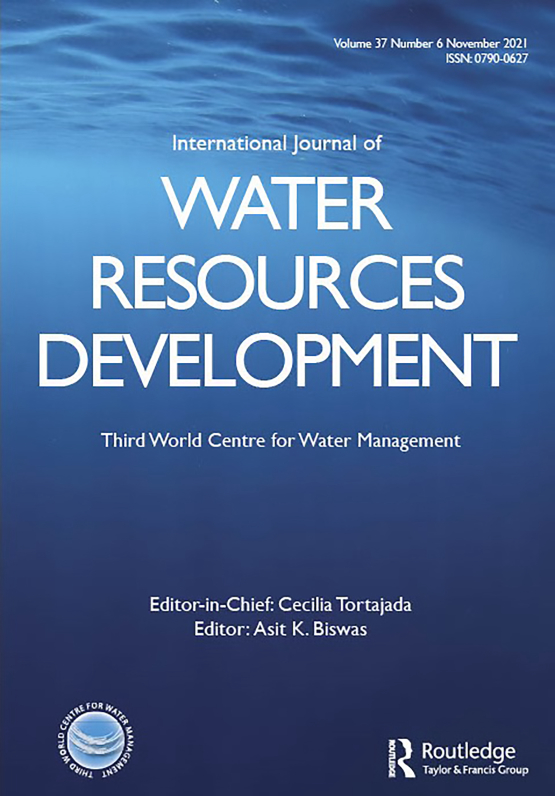 Tibet is an important water source to the Himalayan Asia and China's other neighbouring countries in South and Southeast Asia. The major rivers originating from Tibet include the Indus, the Brahmaputra, the Salween, the Lancang, the Yangtze, the Yellow, and the Karnali. The rivers from the Tibet Plateau also contribute to the flow of other major River Systems such as the Ganges. The waters from Tibet meet the demands of around 46 percent of the global population. One cannot accurately estimate how much the Tibetan glaciers contribute to the flow of the rivers originating from there or whose flow they add waters; most of them become fatter due to rainfall and the addition of waters from their tributaries.

The accelerating climate change and widening demand-supply gap create perennial drought situations in some of the river systems mentioned above. There are also ´non-seasonal’ rainfalls that cause floods in these regions. The lower riparian states accuse China of both drought and floods in their areas. Such accusations have increased with an escalation of bilateral political tensions between China and some of its lower riparian neighbours.

Not only the lower riparian, but the Tibetans also complain about the Chinese activities in Tibet. The multipurpose projects in Tibet, as reported, have displaced people and damaged the local cultural heritage.

Looking at the significance of Tibet in supporting many major river systems of Asia, this Special Issue in the International Journal of Water Resources Development will focus on the following topics:

The study of the central theme of this special issue is relevant to understanding China's upstream behaviour and its impacts on countries downstream. Several works on this theme accuse China of regulating water and using it as a ‘political weapon’ against its riparian neighbours (See Chellaney 2013). Some literature (Padnamabhan 2019) argues that China and India may fight over Tibetan waters. On the contrary, some scholars (e.g.Verghese 2010 & Ghosh 2018)  believe that China cannot do much with the Tibetan waters. They believe war rhetoric has been created around the Tibetan waters to serve a political purpose. This Special Issue aims to contribute to this debate.

Authors will be informed whether they will be invited to prepare a full paper by 15 December.

Manuscripts must align with the Aims and Scope of International Journal of Water Resources Development and adhere to the journal’s instructions for authors.

Full manuscript submissions, on invitation by the Guest Editors, should be made via the journal's online submission system. Please provide the Special Issue title 'Geopolitics of Tibet's Rivers' on submission.

View the latest tweets from WRDwatermatters

1
0
28 days ago
📢Call for Papers for a Special Issue on 'Water resource management in agriculture for achieving food and water security under climate change in Asia' by IJWRD and @ADB...