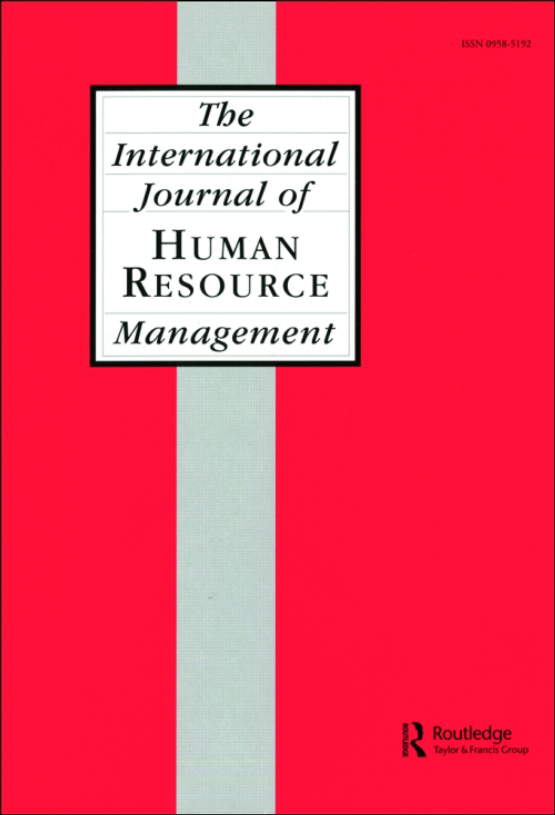 Explicit attention to more deeply contextualised explanations in HRM theory building would add value to the ongoing debate on universalism vs. contextualism and convergence v. divergence in the field of Comparative HRM.  This special issue is intended to achieve the following objectives:

Changes in the labour market created by the recent pandemic and the war in Ukraine emphasise how our learning needs to be aware of developments in more than our own country and aware of how human resource management changes with time. This special issue seeks contributions to HRM that address together the issues of national or international context and time.

Gooderham, Mayrhofer & Brewster (2019) examined comparative human resource management that looks for differences and similarities in different geographical settings (Brewster, Mayrhofer, & Farndale, 2018; Farndale, Ligthart, Brewster, & Poutsma, 2017) and articulated a concern with the relationship between context, organisations and the people that work for them. They contend that HRM has become overwhelmingly, though not exclusively characterised by often unstated ‘universalist’ assumptions, and has tended to overlook context, in particular national context which seems to be a powerful determinant of HRM policies and practices (Brewster, Parry, & Morley, 2021). In addition, they argue that much mainstream HRM research needs to advance more evidence on cross-national variation in HRM policy and practice and needs to be more aware of cross-national institutional theorisation. Doing so will challenge the widespread attempts to develop ‘universalist’ explanations of HRM which have to date drawn evidence disproportionately from large organisations based in the United States of America. We also believe that a contextually based examination of HRM will bring it closer to the nationally constrained reality of practitioners.

The framework can serve as a map that outlines this Special Issue’s theoretical contributions. Key issues might involve the way that HRM, or aspects of HRM, is/are changing over time; the way that it is changing differently in different countries; the way that such changes are causing HRM in different countries to converge (or to maintain their differences); the difference between HRM outcomes when looking at various time horizons; the role of multinational enterprises operating across different contexts; or the factors (institutional or cultural) underpinning such developments.

This Special Issue seeks contributions that address issues of national context and time in human resource management. Papers for the Special Issue will address HRM or aspects of HRM in at least two countries and/or from at least two time-points.

International coverage and fit between the proposed Special Issue and IJHRM

Regarding time, potential contributors are encouraged to explore various aspects, including but not limited to the following:

Regarding national context, the following research questions are indicative of those that could be addressed:

Regarding both time and context, researchers are encouraged to submit papers that address questions such as:

These are suggestions: there will be other options that are relevant to the objectives of this Special Issue. Empirical contributions, or conceptual contributions underpinned by empirical evidence, are particularly welcome and the editors are ready to discuss ideas for contributions at all stages.

Full papers should be submitted between 31 May–31 July 2023. It is expected that the Special Issue will be published in 2024–25. Please feel free to contact any of the Special Issue’s editors if you want further comment or guidance.

The title page should include the names, titles, professional affiliations and contact information of the authors. Authors’ names should appear on the title page only. Authors should refrain from revealing their identity in the body of the manuscript. The paper will then go through a double-blind review of the paper using similar criteria to those for any paper submitted to IJHRM. For additional guidelines with respect to formatting and so on, please consult ‘Instructions for Authors’ on the IJHRM’s website.

View the latest tweets from IJHRM_journal

RT @RProuska: Pleased to be able to share our review of #voice in non-traditional #employment relationships recently published @IJHRM_journ…

3
0
over a year ago
RT @umfamilymed: 👏 Congrats to @UCT_news' Ameeta Jaga & our very own @tc_g for their recent publication in @IJHRM_journal! Their article…

4
0
over a year ago
RT @hrcentre_ucc: Call for Papers for special issue in @IJHRM_journal, co-edited by @ThomasGaravan on “Putting extreme work or ‘working ext…