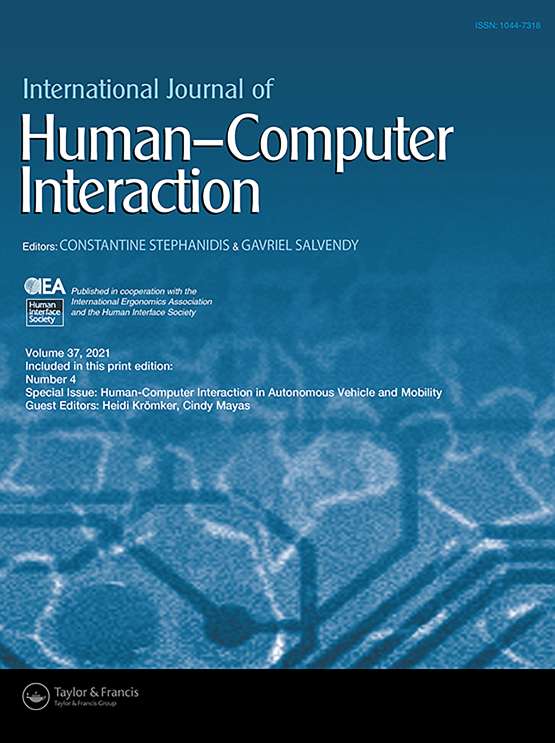 Metaverse aims to realize the informatization and intelligence of all things. It creates a virtual-real fusion space where information fully surrounds people, thus evolving into a new social form with boundless space and time. Metaverse is an integrated application environment for the vigorous development of Information Technology (IT). The famous seven-layer value chain map of Metaverse contains many advanced IT technologies, such as 5G/6G, wearable devices, Mixed Reality (MR) glasses, AI, Blockchain, and 3D engines. Metaverse is end-users oriented, where Human-Computer Interaction (HCI) is the core technology. HCI studies the highly available information exchange principle and technology between humans and computers. It establishes the multi-modal input and output software and hardware interaction interface and user terminal interface, forming a specific interaction mode.

HCI is also the basic ability of the Metaverse system. In a sense, the HCI performance directly determines the ability boundary of humans in the Metaverse, that is the value of the Metaverse to human beings. The Metaverse HCI is expected to break through the current two technologies: Command User Interface (CUI) and Graphical User Interface (GUI). It will enter the third stage: Natural User Interface (NUI). Both CUI and GUI require the user to learn the operations preset by the software developer. NUI allows users to communicate with the computer in the most natural way (such as through voice, facial expression, movement gesture, moving body, or head rotating head). The Artificial Intelligence (AI)-driven Metaverse enables users to undertake more interesting, attractive, and influential tasks. As a virtual space accessible by all users anytime and anywhere, the interaction behavior of users will be ubiquitous and continuous. This also greatly challenges AI's accuracy in inferring users' interaction intentions.

Topics applicable to this special issue include but are not limited to:

Interested researchers are welcomed to submit their research works falling within the scope of the special issue.

Submitted papers decision will be based on reviewers recommendation by double blind review.

Accepted papers publication date will be expected on 30 October 2023.

2
0
4 hours ago
Women have always been at the forefront of science, but is that acknowledged? 👩‍🔬 @AmbixtheJournal has released a special issue covering women in chemistry throu...