Submit a Manuscript to the Journal
Interdisciplinary Science Reviews

For a Special Issue on
Conceptualizing Heterodox Palaeoscience 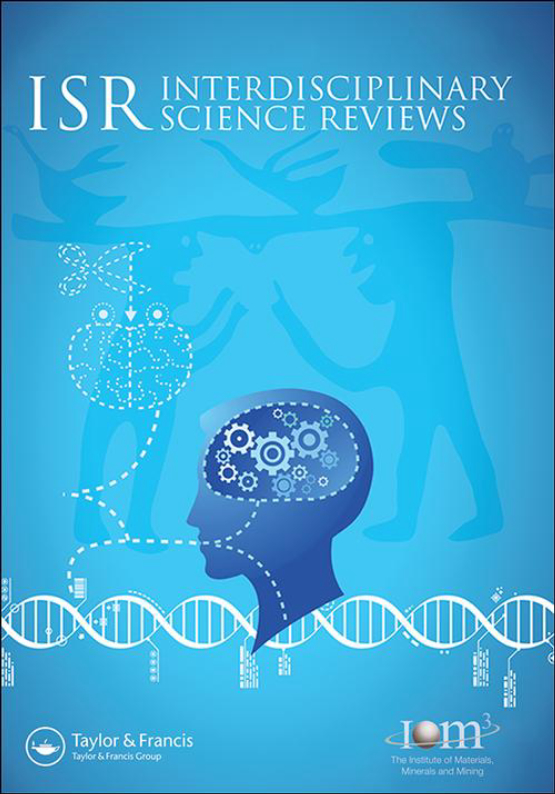 Science has gone down into the mines and coal-pits, and before the safety-lamp the Gnomes and Genii of these dark regions have disappeared … From within them she has brought the bones, and pieced together the skeletons, of monsters that would have crushed the noted dragons of the fables at a blow.

Charles Dickens, review of The Poetry of Science by Robert Hunt, Examiner (9 December 1848)

Palaeoscience (the study of Earth’s deep history) epitomizes scientific rationality’s claim to imaginative scope. From the first, its cultural eminence has been enhanced by the almost otherworldly ability of scientists to reconstruct fantastic monsters and place them in the epic story of deep time. Writing this story has carried immense prestige, but the history of palaeoscience is one of nebulous disciplinary boundaries and constantly contested or even non-existent orthodoxies. The subject thus presents an ideal case study for understanding how scientific arguments are (de)legitimized in public and specialist contexts. This issue is as vital today as it has ever been. In the past year alone, a study in Nature argued that the Bronze Age city Tall el-Hammam was destroyed by an asteroid, and a Geology study claimed that remains of a Pleistocene comet impact were evident in the Atacama Desert. This led to debates over whether these studies either gave credence to, or were influenced by, Biblical archaeology—recalling the scriptural preoccupations of many of the very first geoscientists.

This special issue of Interdisciplinary Science Reviews is intended to bring together scholars from a variety of disciplines—including geology, archaeology, palaeontology, literature, physics, and history—to provide new perspectives on the question of heterodoxy in palaeoscience from the eighteenth century to the present. While we welcome research on classic subjects like cryptozoology, creationism, and continental drift, we encourage works that focus on heterodoxy and palaeoscience in the context of non-Christian cultures, the Global South, and sociocultural inequalities. Subjects authors may address include but are not limited to:

Please submit a 500-word abstract and brief biography in Word to the editors at [email protected] by 6 May 2022. Successful applicants will be informed promptly after that date. Final articles should be between 6000 and 8000 words long.

View the latest tweets from IntSciReviews

1
0
21 days ago
RT @VivaVivette: I am now officially acting Editor-in-Chief of @TapuyaLASTS and Jim Griesemer is senior advisor. For inquiries, please writ…