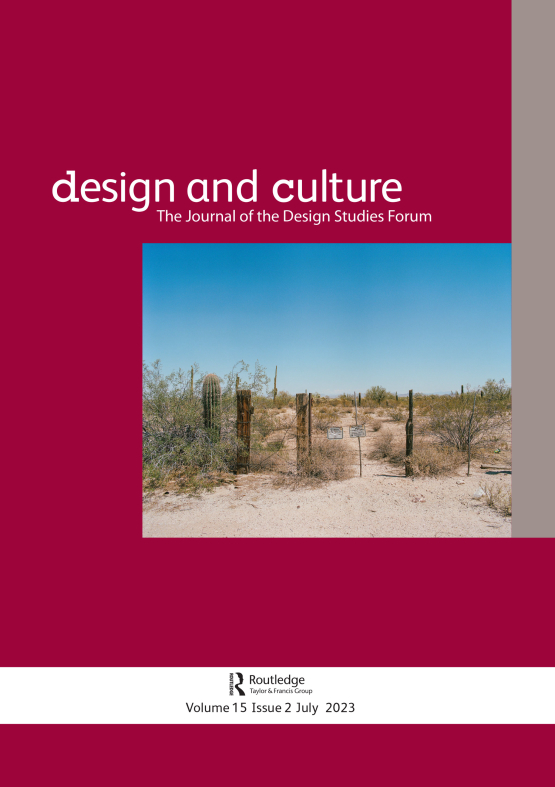 Against Infrastructures of Harm: Engaging Designs and Geographies of Containment

Designers and scholars from a range of fields engage in research and practice in relation to prisons, jails, detention centers, border control sites, police stations, identity documents, and other forms, structures, and spaces whose purpose—stated or unstated—is to maintain an infrastructure for human capture, punishment, enslavement, and slow death. Architect and scholar Mabel O. Wilson has described “carceral architectures”—inclusive of and also exceeding the built environment—as endemic to the logics of racialization and racism that shaped Enlightenment nation- and civic-building projects. These designed systems, sites, materials, and mechanisms, elements of what historian Stephanie Camp identified as “geographies of containment,” are both invisible and hyper-visible, depending on political and cultural discourse; one’s proximity or distance from them; and the ease or difficulty with which one navigates them, if a person senses coming into contact with them at all. At the same time, communities and people targeted by these systems have responded to and engaged with spaces and sites of confinement, whether implicitly or explicitly marked, to address their harms or to render them obsolete through what Alfredo Borrero calls “designs with other names” and Ruth Wilson Gilmore calls “abolition geographies.”

For this special issue of Design and Culture, we seek articles, photo essays, or other proposed forms that explore these issues from historical and / or contemporary perspectives through questions including, but not limited to:

Far from stable, “carceral architectures” and other “geographies of containment” are sites of constant reimagining in which the common sense of control is interpreted materially and relationally through cycles of reform, retrenchment, and rebellion. Special issue editors look forward to pieces that are historical or contemporary, as the questions above indicate.

To propose an entry, please submit an abstract by June 15 to [email protected] and [email protected] (500 words maximum, with no more than 2 pages of images, if relevant) and bio (250 words maximum). Editors will invite submissions of full papers / pieces for peer review by July 1 and full articles will be due September 30. Please note that an invitation to submit a paper or other piece is not guarantee of publication. Publication is planned for 2022.

Ready to publish but not sure of how or where to start? Get an overview of the process of publishing a journal article from start to finish through our free learning cour...

Read more
0
1
4 hours ago
There are many factors that impact the workings of #DanceInstitutions 💃🏽 This special issue explores institutional location and economic context of dance practices...

Read more
0
1
yesterday
Add your insight for a special issue of Design and Culture. We welcome contributions that examine how design reveals ways of understanding histories, geographies, or temp...

Read more
0
1
2 days ago
RT @DavisPoynter: I've been a bit quiet on here the last few months, so here's a taster of what we've been up to on the Classics, ANE & Bib…