Submit a Manuscript to the Journal
Journal of Strategic Marketing 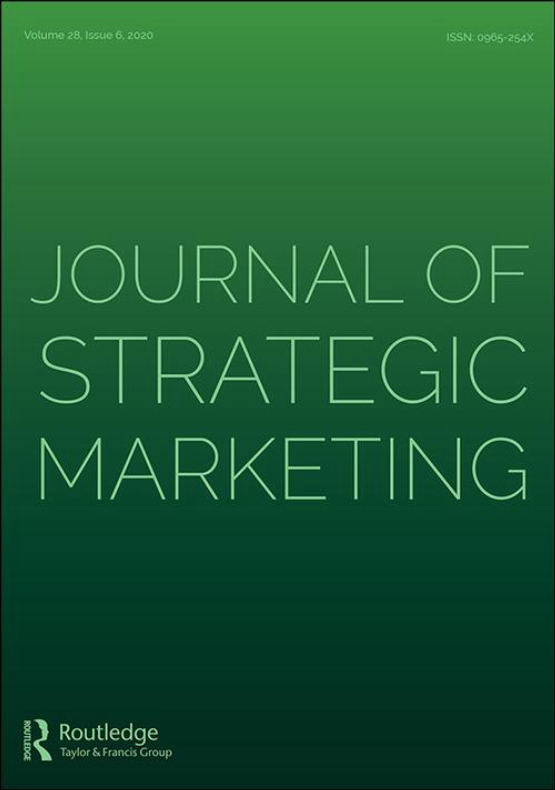 Fake news is currently a burning issue and cause of great concerns to various stakeholders including the policymakers, businesses, consumers and society as a whole. In general, fake news refers to “news articles that are intentionally and verifiably false, and could mislead readers” (Allcott & Gentzkow, 2017, p. 213). Fake news represents problematic information used to manipulate and mislead the audience, often resulting in public harm for financial or ideological gains (Di Domenico et al., 2021). Though this problem is not new, it has now further proliferated due to the popularity of social media and the advancement of technologies that allow quick dissemination and even fabrication of information (Zhou & Zafarani, 2018; Apuke & Omar, 2021). In particular, social media have continued to replace the traditional news channels and become a regular source of information for many individuals (Visentin et al., 2019). As such, it provides a channel for fake news producers to reach a large number of people within seconds. It was found that falsehoods spread faster than the truth (reaching 1,500 people six times faster) and penetrated more deeply among social media users (people were 70% more likely to retweet or share falsehoods than the truth) (Vosoughi, Roy, & Aral, 2018). In fact, the top 50 fake news stories on Facebook generated approximately 22 million total shares, reactions, and comments in a year (BuzzFeed News, 2018).

Delving into the conceptualisation of “fake news” and its diffusion on social media, there are two types of false information: misinformation and disinformation. While both terms are commonly used, they are not synonymous. Disinformation refers to the deliberate dissemination of false information with the intention of deceiving (Bastick, 2021). Misinformation, on the other hand, involves inadvertent sharing of inaccurate information without premeditation. Therefore, the issue not only lies with the senders or origins but also those who share or the means. Fake news is often hard to detect because of users’ information overload and limit of cognitive resources restricting their ability to evaluate and verify news (Shin, Jian, Driscoll, & Bar, 2018). Furthermore, emerging technologies such as deepfake, a media enhancing technology leveraging Artificial Intelligence to generate audio and visual impersonations of real people (Kietzmann et al., 2020), have intensified both misinformation and disinformation.

Despite the fact that many Internet giants such as Facebook and Google have begun to work on new measures to tackle this problem, fake news has continued to gain popularity and become a grave concern in the digital era, which anonymity, user-generated content, filter bubble and selective exposure can give rise to fake-news sharing behaviour (Spohr, 2017). Though this phenomenon has recently attracted more scholarly intention, majority of studies have been done in the context of political sciences and journalism (Fedeli, 2019) and centred on fake news detection and channel of dissemination (Di Domenico et al., 2021). The lack of research on antecedents, outcomes, and the psychological mechanisms underlying fake news consumption and dissemination as well as the relevance of responsible consumerism in the current digital landscape offer the opportunity for a challenging and novel research field. This special issue aims for a broad approach to understanding fake news on social media. Papers considered for this special issue should focus on one or more of the core research areas, including, but not limited to, the following:

2
0
3 hours ago
RT @ICSB: Discover ICSB's most read 2021 articles in the Journal of Small Business Management and the Journal of the International Council…

2
0
3 hours ago
Contribute to a special issue of the Journal of Marketing Management, that is inviting submissions of service research in an age of crises, that contributes to (re)buildi...

Read more
0
0
8 hours ago
Share your research in a special issue of the Journal of Chinese Economic and Business Studies, which will focus on offering an evaluation of BRI investments in sub-regio...