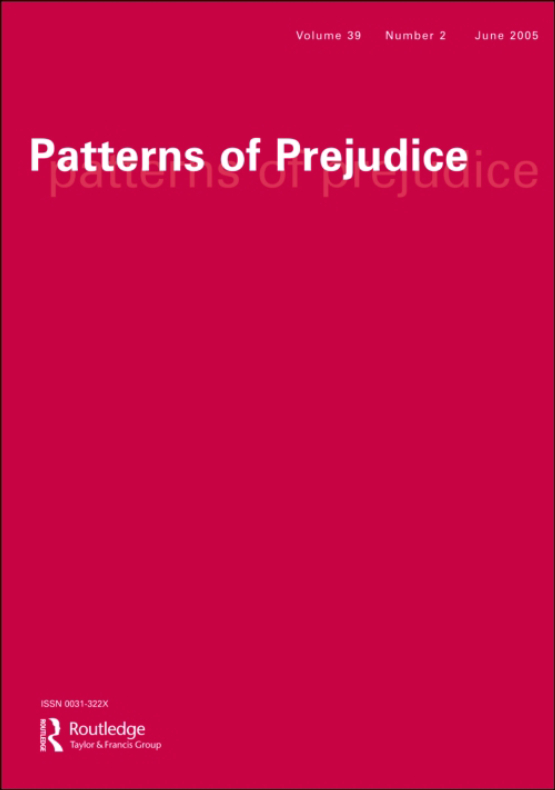 Holocaust refugees in the colonial world: historical and cultural approaches

In the 1930s and 1940s, colonial spaces became places of refuge for some fleeing Nazi-controlled Europe; for others, they were places of detention. The stories of refugee resettlement in Shanghai, Australia, Palestine, and of the infamous journey of the SS St. Louis to Cuba are relatively well known. However, it is only recently that less familiar refugee trajectories to the Dominican Republic, Martinique, Mauritius, Southern Africa, Iran, India, Central Asia, and elsewhere have begun to be explored by historians and other scholars. By tracing refugee escape routes, this special issue explores often unrecognized entanglements between wartime Europe and the colonial world. Retelling wartime history not solely as a European story but as one that reveals the interconnectedness of Europe and the Global South, the special issue contributes to the current ’colonial turn‘ in Holocaust Studies.

Creative writers have often led the way in recovering the memory of refugee experiences in colonial spaces. Examples ranging from Anita Desai's classic novel Baumgartner's Bombay (1988) to more recent works such as Nathacha Appanah's Le Dernier Frère (2007) and Louis-Philippe Dalembert's Avant que les ombres s'effacent (2017) attest that fiction can be a particularly effective vehicle for circulating such memories. Autobiographical novels such as Stefanie Zweig's Nirgendwo in Afrika (1995) and films such as Su Goldfish's The Last Goldfish (2017) record familial memories of refugee escape and resettlement. Moreover, among the refugees themselves were a number of writers and artists. In 1941, a single refugee ship traveling from Marseille to Martinique carried the writer Anna Seghers, the photographer Germaine Krull and the painter Wifredo Lam. Among the Jews deported to Mauritius in 1940 were German painter Anna Frank Klein, Czech artist Peretz Bede Mayer and Austrian artist Fritz Haendel.

We invite discussions of this topic that adopt both historical and cultural approaches. Submissions may engage with archival materials, print culture, memoirs, literature, photography, painting, film, music, and other sources. We are particularly interested in contributions that address the following issues:

• How did local communities respond to the arrival of European refugees?
• How did the refugees respond to the colonial environments in which they found themselves? To what extent did their responses to these environments reflect European colonialist perspectives and discourses? How did their own experiences of racial persecution inform their responses to colonial racism?
• How did internment shape the experiences of these refugees?
• How did refugee writers and artists respond in aesthetic terms to their experiences in colonial spaces?
• What kinds of intellectual and artistic ’synergies‘ (to use Eric Jenning's term) resulted from refugee flight to colonial spaces? How did refugee encounters with such spaces shape both metropolitan and colonial cultural and intellectual histories?
• Why have these refugee histories attracted the interest of postcolonial writers? How do such writers explore resonances between WWII forced migration, local colonial histories, and the contemporary refugee crisis?

View the latest tweets from POP_Jrnl

RT @ParkesInstitute: We’re delighted that our very own Professor Tony Kushner is described in this newly published monograph as a “Key Thin…