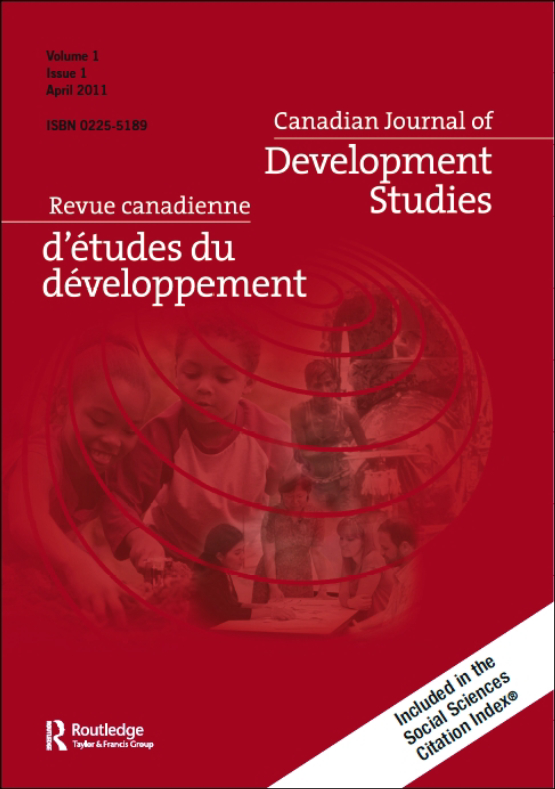 The Global Green New Deal in the Age of Finance

Signals of an ecological and climate crisis are looming. The surface temperature of our planet is warming at an alarming rate with each passing year. A recent Report by the IPCC, for instance, cautions that global warming is likely to reach 1.5°C between 2030 and 2052 if it continues to increase at the current rate. The Report reveals that meeting the 1.5°C target is possible, and yet it will require "deep emissions reductions" and "rapid, far-reaching and unprecedented changes in all aspects of society". Failing to meet this task, the authors warn, the ongoing trends would exacerbate extreme weather, rising sea levels and diminishing Arctic sea ice, coral bleaching, and loss of biodiversity, among other impacts. In what follows, IPBES warns in its 2019 Report that "one million of the eight million species on the planet are at risk of being lost; forests and oceans are being polluted and destroyed".

All of these call for effective responses to climate change, together with a global collective effort, and yet challenges abound. The global effort to combat climate change is severely hampered by the long-ignored differences between the developed and developing countries concerning the ecological, economic and political threats they confront in the face of a global climate crisis and the potential solutions that can address these diverse challenges. Accordingly, UNCTAD’s Trade and Development Report 2019, rightly argues that "global economy does not serve all people equally. Under the current configuration of policies, rules, market dynamics and corporate power, economic gaps are likely to increase and environmental degradation intensify".

Against this background, the UNCTAD 2019 report recasts the Depression era’s experiences on a global scale –under a Global Green New Deal; and offers it as the right policy framework, "to make a clean break with years of austerity and insecurity following the global financial crisis, help bring about a more equal distribution of income and reverse decades of environmental degradation”. On a broader scale, the green new deal also entails a call for a new industrial policy together with “designing institutional frameworks that counter both informational and political risks" (Rodrik, 2015). Chomsky and Pollin (2020) further argue vehemently that the fear of so-called economic disaster and unemployment arising from the transition to a green economy is misplaced, and is only a by-product of biased attitudes favoring fossil fuel-led growth fetishism.

It is at this conjuncture that the governments of the EU initiated a bold new approach in late 2019, to be christened as the European Green Deal (EGD). The EGD is presented "as a new growth strategy that aims to transform the EU into a fair and prosperous society, with a modern, resource-efficient and competitive economy where there are no net emissions of greenhouse gases in 2050 and where economic growth is decoupled from resource use" (emphases original).

While such a regional climate project may potentially make implementation and accountability easier for the European geography and, thus, expedite the global green turn; there are growing concerns over the potential drawbacks arising from the adverse implications of this new policy framework on the ecological and economic policy trajectories of the developing countries.

To begin with, the ambitious targets of GND are cast within the shadowy realm of the age of anxiety where, led by the hyper-globalization episodes of premature financial deregulation especially within the developing world, the global economy is excessively financialized and fragile; global demand remains weak; investment is sluggish; and distribution of incomes and wealth is heavily concentrated. Invigorated by the collapse of the Bretton Woods system and the elimination of the gold standard against the US dollar, this new financial order had been working under the conditions of almost no rule of gravity where the objective value of money is exclusively left to the caprices of the speculative arbitrageurs. In this setting, finance has successfully expanded its rationale on the global labor and commodity markets, destroying localities and all regulations that remain on its way that inhibits the logic of free market mobility.

The likely adverse impacts of premature and lopsided financialization can be argued to operate through many channels. First one refers to what we might call the time horizon mismatch. In an attempt not to miss the arbitrage opportunities, the time horizon of financial arbitrageurs is extremely short; and thus, the “tick-nature” of financial operations make it pertinent that economic decisions ought to be unavoidably quick and almost automated. Translated over to the realm of the real sectors of the economy, this often causes short-sightedness and misallocation of resources.

Secondly, financialization has often been seen concomitant with the rise of concentration of power and oligopolization of the global asset and commodity markets (a recent narration is provided in Diez & Leigh, 2018). Third, and related with this, the post-1980 financial globalization has witnessed a worsening of income distribution together with a secular stagnation of real wage remunerations (EPI, 2020), and falling wage share (OECD, 2014). Worsening income positions of the middle-income strata often lead to over-utilization and buildup of excessive pressure over environmental resources.

Last but not least, cut-throat competition in the financial sector has led the global asset markets to generate excessive credit and debt over-accumulation. Popular narrations of this debt-overhang underscore the fact that global debt stock has surpassed US$260 trillion (3.5-fold global gross income). The lure of the ongoing financial instrumentalization leads to over-consumption, over-stretching of global resources, and intensified ecological footprint.

These observations taken together led Daniela Gabor (2020) to coin the term Wall Street Consensus, who along with her colleagues argued that its key climate policy tools –carbon pricing via international climate markets, debt-driven climate infrastructure asset instruments, and co-alignment with global financial investors to close the “infrastructure investment gap”—will serve only for intensified financial vulnerability in the Global South and lead to little achievement, if any, towards hopes of a green development pathway. One of the main elements of this alleged transition, in fact, is the expansion of the so-called emissions trading system (ETS) over to the shallow asset markets of the developing world –a strategy which in the words of Lohman (2011), is nothing but "one of many neoliberal innovations of recent times … (to serve as an) imperative for surplus capital to find new outlets at a time of declining profits, and the continued global political dominance of the US" (p.94).

Given all this, this proposal for a special issue on the "Global Green New Deal in the Age of Finance" aims for an inter-disciplinary investigation of the realm of the call for a new green deal under the dynamics of the 21st century capitalism. We argue that these dynamics are led primarily, if not exclusively, by strategic interests of global finance capital and the transnational companies with an enormous build-up of oligopolistic power over the control of global commodity and finance markets. It is our contention that this realm can be understood not through the mechanistic analysis of the global markets from the narrowly defined lens of efficiency foci, but necessitates a synergistic combination of investigations based on global political economy, international finance, and ecological economics.

To this end, papers in this special issue are expected to contribute to the following:

Articles can be in French or English

Read more
1
0
yesterday
Contribute your research to a special issue of the Service Industries Journal, focusing on interdisciplinary research that identifies emerging issues relating to transfor...

Read more
0
0
2 days ago
Share your research in a special issue of Economic Research-Ekonomska Istraživanja, that aims to provide insight on the adoption of CSR initiatives by businesses, plus g...