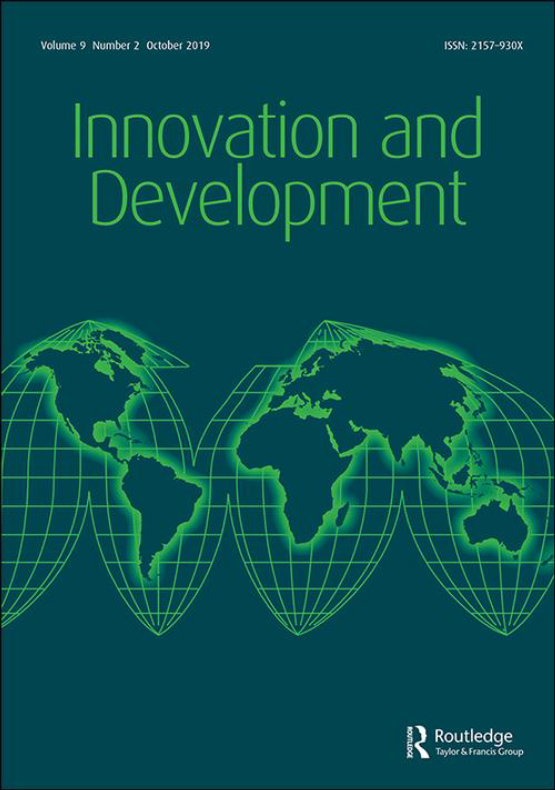 Purpose of the call: Contribute to the celebration of Christopher Freeman 100th birthday anniversary in 2021

This call is directed to young PhDs and advanced PhD students, working on issues of innovation and development from diverse perspectives

Context and relevance of the call:

Chris Freeman is an intellectual who deeply influenced our way of understanding the complex interplay between science, technology, production, innovation and development. While analysing the events of his time, he proposed theoretical –as well as normative- approaches of general scope. It is our contention that studying Freeman is a must for the young generation of scholars that all over the world are struggling to understand old and new features of the relationships between the production of knowledge –all type of knowledge-, the conditions of its use and the consequences for development processes. It is worth recalling that Chris Freeman was not only a founding father of the National Systems of Innovation approach but a man committed to values whose universality we took for granted. The vindication of those values is inseparable from its theoretical approach.

This Special Issue will bring to the fore the way in which Chris Freeman’s ideas, reflections and proposals are integrated by young researchers of the Global South when addressing issues of innovation and development. Freeman belongs to the future through the dialogues that young scholars maintain with his ideas. We are certain of the capacity of his intellectual legacy to help answering old and new questions: we want to express this in this Special Issue.

Characteristics of the contributions:

Contributors may present texts on (i), (ii) or both.

View the latest tweets from Routledge_socio

1
0
2 hours ago
RT @LydCrimEd: ... not as primitive rebels or criminals throwing off the colonizers knee on their neck, but as emblems of a new and just hu…