Submit a Manuscript to the Journal
Soccer & Society

For a Special Issue on
Football Presidents: Towards a Typology of Political Cultures 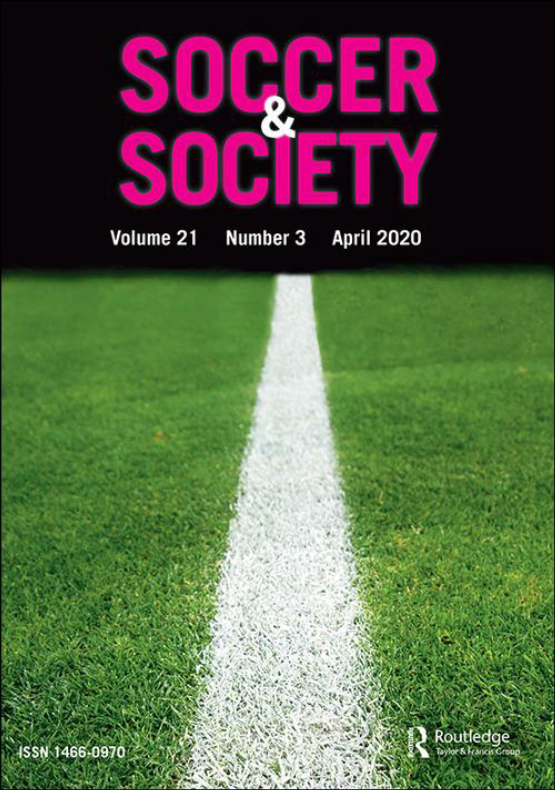 Football Presidents: Towards a Typology of Political Cultures

International Webinar on 15 September 2022 and Soccer & Society Special Issue on Football Presidents: Towards a Typology of Political Cultures

In football literature, the topic of football club presidents is relatively unexplored when compared to the amount of work on football supporters, players, journalists and even managers. This absence in the literature contrasts with the centrality of those political agents in the public sphere. To be a football president has a strong symbolical meaning in some communities. Frequently, the president is perceived by his community almost as a synonym of the institution he rules. In this context, Christian Bromberger (Le Match du Football. Ethnologied'une passion partisane à Marseille, Naples et Turin, Paris: Editions de La Maison des Sciences de L'Homme, 1995) argues that the success of a president relies on his ability to dialogue with the symbols of local political cultures. Bromberger called this political phenomenon ‘styles of management’. In its political action, the football president ends up trying to represent the values ​​of the clubs and their local community.

In Latin American politics, it is common for politicians to start their political careers as football presidents. The best-known example is that of Maurício Macri, who became president of Argentina after being successful as president of Boca Juniors. In Europe, we can also find similar cases of club politicians ascending from football politics to politics itself. In Italy, we can remember the example of A.C Milan, ruled by Silvio Berlusconi. Here, we are referring to those figures as football presidents, but the term may vary upon the context where it is applied. In Romania, Gigi Becali is another fine example of what we are saying even if he was never a ‘president’ of Steua Bucarest, but its owner.

Therefore, we are expecting to receive proposals from different contexts in different countries to have an international panorama on diverse political cultures and their leaderships. Bringing scholars from different contexts, we hope to foster research on football club presidents and their ‘styles of management’. We also expect a broader understanding of different empirical cases to build a typology of football political cultures. The sub-themes for consideration are given below:

Language: The working languages of the webinar are French and English.

Fees: Participation in the webinar – both as speaker and listener – is free.

Registration as a listener: The information about registration to webinar will be published after 30 April 2022.

View the latest tweets from SportInSociety

We celebrate the champions that are women athletes. Once again, rising with unapologetic courage, conscience and commitment to create a sustainable pathway to inclusive, ...

Read more
1
7
over a year ago
Remembering Doris Bunte. #Trailblazer. Icon of social good, social conscience and social change. She embodied selfless service, community empowerment and the best of what...

1
4
over a year ago
A magnificent mosaic of the promise and possibility of what we could be in the best versions of ourselves and country. Thank you @TheAmandaGorman. You are a blessing and ...

0
1
over a year ago
Just a quick salute to #sportinsociety alumni @KatieHnida and @justinebaseball who crashed through a cement ceiling without fanfare to pave the way for @SarahFuller_27 , ...