Submit a Manuscript to the Journal
Feminist Economics

For a Special Issue on
Conflicts, Disasters, And Violence Against Women (Vaw) 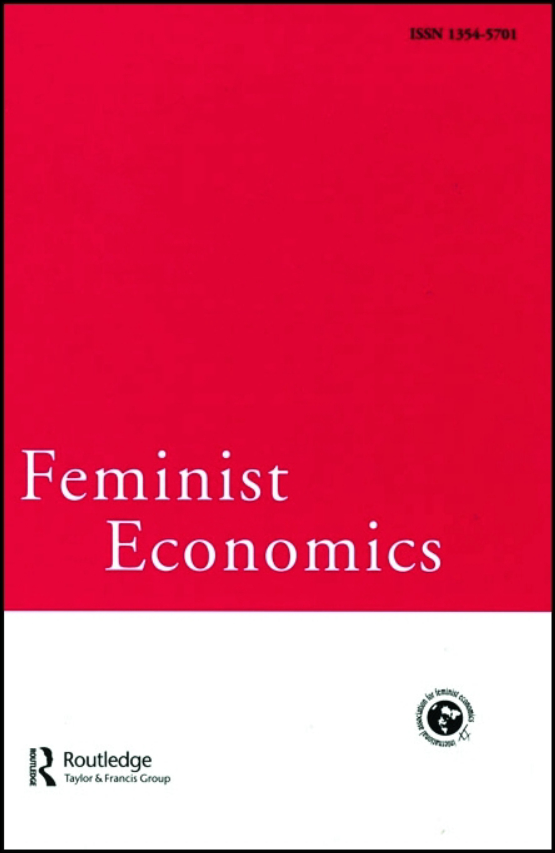 Violence against women (VAW) is widely recognized as a pervasive, global problem that is associated with poor health and economic outcomes for women and their children. Women are often disproportionately exposed to physical, sexual, and psychological violence during violent conflicts, political upheavals, disasters, and forced displacement. Current events have brought VAW to the forefront, and a feminist economic understanding is needed more than ever. This special issue will focus on the economic drivers, mechanisms, and impacts of conflict and disasters on VAW, including both domestic violence and violence experienced outside of home, often in conflict and disaster zones. It will also explore interactions between all three to explicate the broader political economic implications of VAW.

Topics include, but are not limited to:

• Effects of armed or civil conflicts and disasters on labor market outcomes of men and women, including job loss, earnings decline, and participation in workforce, which may impact women’s bargaining power and risk of intimate partner violence
• Gendered, material drivers of sexual violence or trafficking during armed conflict perpetuated by government forces, pro-government militias, and rebel groups, and during disasters or forced displacement
• Macroeconomic costs of conflict experiences, migration, and violence against women
• Consequences of VAW on reproductive health, fertility, and children’s outcomes
• Relative effectiveness of policy measures, civil society actions, and solidarity movements in addressing violence against women in different contexts, including comparative analyses of these measures and actions
• Implications of VAW for social reproduction (including its potential depletion) in contexts of armed conflict, forced displacement, and disasters
• Evaluations of the ways in which VAW has been used to advance economic interests in the context of conflict

The Guest Editors are open to both theoretical and empirical work. Proposals of 1500 words or fewer are due by 15 July 2022. The proposal should include the central question(s), a brief description of research methods, any preliminary findings if available, and clearly identify how the research contributes to feminist economics. Please email proposals to [email protected] with the subject line: “FE Special Issue on Conflicts, Disasters, and Violence against Women.”

Accepted authors will be notified by 15 August 2022 and should be willing to commit to presenting a draft version of their papers at a virtual workshop around mid-October 2022. To be considered for inclusion in the special issue, final manuscripts will be due 15 December 2022. All submissions will be refereed and will meet the standards for publication in Feminist Economics.

Please send any queries to [email protected]. We look forward to receiving your proposal!

Join the discussion for a special issue of the Journal of Chinese Economic and Business Studies, which will explore critical issues pertinent to the green financial syste...

Read more
1
0
2 days ago
Add your insight for a special issue of Luxury which will examine the consumption of luxury during and post-COVID, and at the place of employment. Learn more and contri...