Submit a Manuscript to the Journal
The European Zoological Journal

For a Special Issue on
Global climate change, habitat destruction, invasive species: perspectives and challenges in the conservation of freshwater fauna 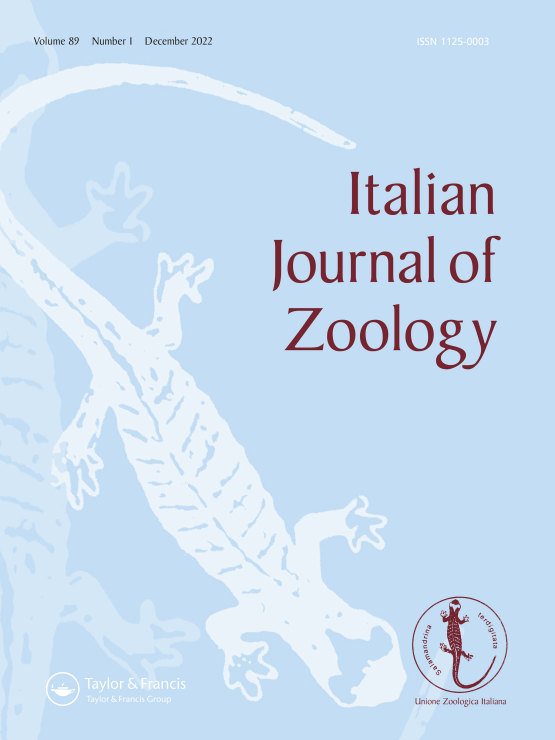 The need to improve our knowledge on the future changes affecting freshwater biota protection is now widely accepted. The threats acting on the freshwater biodiversity are complex, constantly evolving, and acting on very fragile ecosystems (lake, river, estuarial, etc).

The United Nations 2030 Agenda for Sustainable Development – signed in 2015 – envisaged the achievement of urgent and yet ambitious goals by 2020: to ensure the conservation, restoration and sustainable use of terrestrial and inland freshwater ecosystems and their services; to take urgent and significant action to reduce natural habitats degradation, halt the loss of biodiversity and protect and prevent the extinction of threatened species; introduce measures to prevent the diffusion and significantly reduce the impact of invasive alien species on land and water ecosystems and control or eradicate the priority species.

Increasing financial support has been devoted, from many sources, to nature and biodiversity conservation. An outstanding example is represented - in Europe - by the European Community LIFE program, the funding instrument for the protection of environment and the promotion of climate action started thirty years ago. In particular, the LIFE Nature and Biodiversity sub-program fostered the funding of nature conservation projects, including many examples from freshwater habitats.

With the aim of improving the sharing of the most recent outcomes of research concerning freshwaters, the European Zoological Journal devotes a special issue focusing on the description of the present status and the near future risks for the freshwater fauna and habitats. Conservation is based on political decisions which should be in turn based on scientific information, so we need to increase our knowledge on the biology and environmental needs of threatened species

Therefore, the ideal studies candidates for this special issue should be research articles, reviews, opinion papers, etc., that will evaluate the following topics:

RT @SimingYou: We are running a Special Issue on Sustainable Waste Management in Sustainable Environment @tandfenviro and would like to inv…

2
0
21 hours ago
RT @tandfSTEM: There's still time to sign up for @voiceofyoungsci 's "Standing up for Science" Workshop ⏰ 📑 Applications close today at 1…

Read more
0
0
yesterday
RT @tandfnewsroom: 😨❗ Check out this new creepy crawly, #isopod, which has been discovered in the depths, off the Gulf of Mexico!🌊 It is a…