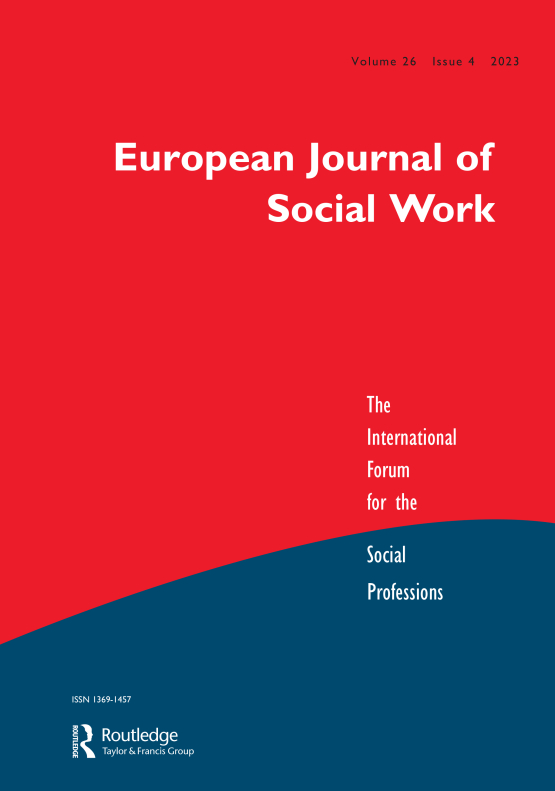 Waiting in and for the welfare state

The aim of this special issue is to explore experiences and practices of waiting in relation to the welfare state. Analyses of waiting can offer deeper knowledge regarding forms of domination and subordination within the welfare system. Waiting for asylum, social support, medical treatment are part of the categorization, unequal experiences that have consequences for the individual and at the same time are part of societal structures.

It can be argued that issues of waiting are omnipresent in social work. It is part of the interaction between the individual and the system. In relation to the individual, it forms the structures of power and control.

There is a growing body of literature on waiting as different forms of power and control, as well as part of experiences in everyday life. For example, in relation to migration and asylum systems (Jacobsen, Karlsen & Khosravi, 2020); waiting in relation to resistance (Sørensen, Heikkinen, & Alfredsson-Olsson, 2019); poverty, vulnerability and practices of waiting in relation to power (Auyero, 2012) and just the multitude of meanings in different practices of waiting (Bastian & Hassan, 2019). This themed issue aims to contribute theoretically and empirically to how waiting forms the conditions of individuals’ interactions with the welfare state, social and economic mobility and access to rights.

At the centre of these discussions are the relations between temporalities and categorizations. Categories such as gender, race, functionality and class shape the experience of waiting, and stand in direct relation to issues of precariousness and grievability. Technological developments such as digitalization, organization modes in the welfare state as well as New Public Management can offer new forms of domination through temporality.

By illuminating different areas where social work is practiced though the lens of waiting, this issue will offer an important contribution to deepening our knowledge of the temporality of waiting in and for the welfare state.

We are especially interested in articles that focus on the following themes:

The deadline for submission of abstracts is 15th February 2021. Decisions on the commissioning of full papers will be made by March 15, 2021. Authors invited to prepare their full paper must submit it by 15th June 2021. All papers submitted will be subject to full peer review prior to decisions on publication. All papers finally accepted will be published in either the themed issue or a regular issue of the journal.

RT @The_IJP: The International Journal of Psychoanalysis is looking for a new Film Editor. Here's the advert. Please spread the word! http…

3
0
59 minutes ago
Share your research for a special issue of Body, Movement and Dance in Psychotherapy on innovative approaches to working with issues of social justice and the embodied ex...

3
0
9 hours ago
Career Development Opportunity: Become an Editor of a psychology journal, Philosophical Psychology! Learn more about the role and apply today – or share the call with a...