Submit a Manuscript to the Journal
European Journal of Psychotraumatology

For a Special Issue on
Early intervention in the aftermath of trauma: assessment and response 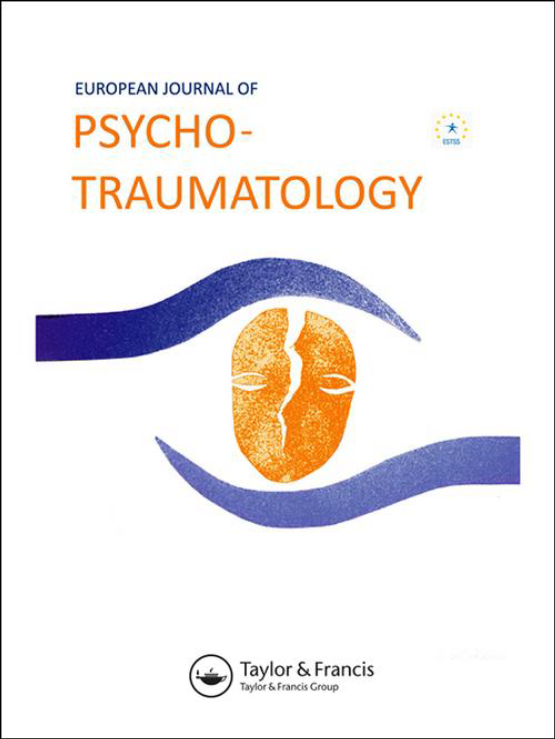 Early intervention in the aftermath of trauma: assessment and response

The conflict in Ukraine and the wildfires in Europe, among other calamities, remind us once again that disasters and collective trauma are rampant. Beneath these obvious and massive events, there is a daily, subtle and protracted flow of smaller-scale traumatic events spreading along our streets, homes, and workplaces, such as traffic accidents, assaults, and domestic violence. The need for effective immediate interventions to identify those at risk, deliver rapid distress relief and prevent emerging psychopathology is urgent.

What is the state-of-the-art in the field of early intervention? During the seventies and eighties, the humanitarian and emergency response community widely adopted Critical Incident Stress Debriefing (CISD). Still, later it was criticised due to its possible iatrogenic effect. In the last decades, the concepts of resilience and post-traumatic growth focused on more positive outcomes in the aftermath of trauma. However, a significant minority of survivors will develop enduring psychopathology. Psychosocial innovations such as Psychological First Aid and some EMDR protocols were developed, whereas exploring the preventive use of old drugs like hydrocortisone and propranolol has appeared promising. In this special issue, we are looking for recent developments in assessment and early responses to acute trauma.

The European Journal of Psychotraumatology and its guest editor invite original research papers (qualitative and quantitative), review articles, and commentaries addressing any relevant topic related to crisis intervention in the aftermath of trauma, in particular articles contributing to address the following questions:

Prevention of psychopathology in the mid and long-term:

All enquiries about this call for papers should be directed to Dr Rodrigo A. Figueroa (Guest Editor) or Prof. Miranda Olff (Chief Editor).

Your submission will be dealt with immediately and, if accepted, published as soon as possible. The first round of reviews is expected one month after submission. When the call is closed, all published papers for this special issue will be pulled together in an editorial on the topic.

View the latest tweets from Psychotraumatol

RT @herzog_ph: 🔥OUT NOW @Psychotraumatol 🔥: A new article from twitterless Tobias Kube, Anna Elssner, and me on the relationship between mu…

7
0
5 days ago
Kube ea 2023: The relationship between #multiple #traumatic #events and the severity of posttraumatic stress disorder symptoms – evidence for a cognitive link https://t...

Read more
1
3
6 days ago
Vukčević Marković ea 2023: The effects of traumatic experiences during transit and pushback on the mental health of #refugees, #asylum seekers, and #migrants https://...