Submit a Manuscript to the Journal
Sports Coaching Review 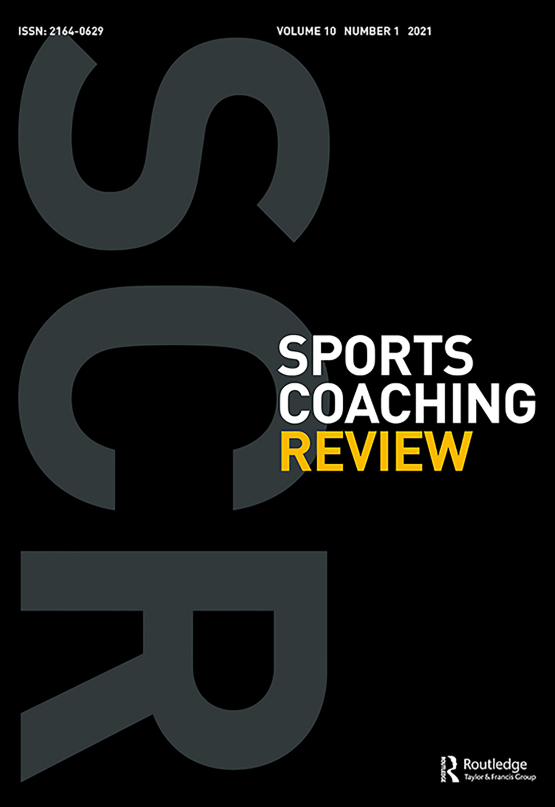 Ethnomethodological and Conversation Analysis (EMCA) Studies of Coaching in Sport

The case has been made that, in coaching, as in other walks of life, awareness and a certain mastery of the ‘social component’ is required for ‘effective’ practice (Purdy, Jones, & Cassidy, 2009; Jones, Potrac, Cushion, & Ronglan, 2011). Yet, the question remains how, despite often seeming as a naturally emergent phenomena of sporting training and performance, are locally situated collaborative actions produced and understood as ‘coaching’? Although recent work aimed at capturing the everyday endeavours of coaching has certainly promoted critical debate – a fundamental aim of Sports Coaching Review – the sociological practice of introducing a theoretically derived analysis to determine ‘what is going on’ continues to be conspicuous by its absence. In this regard, Harold Garfinkel, the founder of ethnomethodology, remains an extremely important and influential contributor to the sociological canon. For ethnomethodology and the closely related conversation analysis, much of the sociological studies of work can be accused of glossing some of the liveliest matters for accomplishing order; a point Garfinkel described as the ‘missing interactional what’ (i.e., locally produce collaborative action). Indeed, according to Garfinkel and Sacks (1970), the challenge for ethnomethodological and conversation analysis (EMCA) was (and is) to carefully describe the detailed work individuals are involved in to constitute social order. If, then, we are to better understand the practices of coaches and athletes, EMCA studies hold the potential to make an enduring contribution. In turn, the intention of this Special Issue to invite a range of studies that illustrate such ‘doings’ of sport coaching.

Despite their mundane and banal nature, ethnomethodological and conversation analysis work holds the potential to explicate many features of coaching practice that currently remains taken-for-granted. However, except for a few notable examples (e.g., Fele, 2008; Miller & Cronin, 2012; Okada, 2013; Evans, 2017; Corsby & Jones, 2019), ethnomethodology has yet to permeate much of the coaching research. In this regard, the significance of EMCA studies lies in better grasping the reflexive, everyday practices of coaching that are fundamentally social and contextual in nature. Therefore, in an effort to reclaim some of the analytical rigour and uniqueness offered by ethnomethodology, this Special Issue invites a range of studies that illustrate the ‘doings’ of coaching; that is, studies concerned with what ten Have (2002, p.5) described as the “embodied in local, situated and intelligible practices” of coaches.

Word limit is 8,000, including all back matter.

The first full weekend of the world cup is ahead and we can't wait! 🏆 Maybe the players could benefit from reading this research on the movements taken before scoring...

Read more
5
3
3 days ago
RT @routledgebooks: Read our article on how #climatechange can affect the future of the #FIFA #WorldCUP, featuring authors Lisa M. DeChano-…