Submit a Manuscript to the Journal
Third World Quarterly 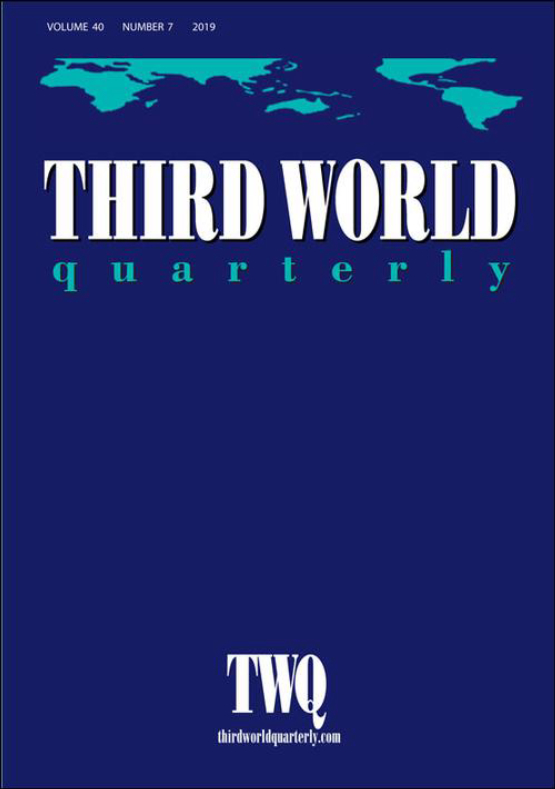 Emancipatory movements of the Global South in a changing world order

2021 is a unique year. It is the 60th anniversary of the Non-Aligned Movement launched in Belgrade, in 1961. It is also the 55th anniversary of the Tricontinental Conference in Havana, which widened the movement by including the countries of Latin-America. These conferences were based on a fundamental spirit outlined 66 years ago in Bandung in 1955. Finally, 50 years ago, the world witnessed the inauguration of the Group of 24, a continuation of the Bandung Spirit aiming to create a more democratic global political, economic, and cultural order through cooperation among the formerly oppressed. On top of that, had it not been his tragic departure in 2018, we would be celebrating the 90th birthday of one of the most prominent warriors of the independent and people-friendly socio-economic development of the Global South, Samir Amin.

This year also marks the anniversaries of two further events, closely connected with the fundamental emancipatory spirit of the Third World movement after the Second World War. 2021 is the 150th anniversary of the Paris Commune and the 30th anniversary of the collapse of the Soviet Union, the leading power of the Eastern European socialist experiment after the Second World War. These attempts had the hope of overthrowing the capitalist system of exploitation and the aspiration of seeking alternative routes for human development and building a peaceful, egalitarian, and just world. However, their failure shows that the European centre and its closest periphery have exhausted their revolutionary potential.
We believe these anniversaries offer an opportunity to revisit and comprehend the struggle of the Global South. These anniversaries commemorate a wave of proactive initiatives with the ambition to achieve a real independence from the oppressors and build a more democratic international order.

For this, the focus of the special issue is the relevance and vitality of Bandung Spirit and non-alignment today, i.e. the role that the countries, movements and international cooperation of the Global South play in the transformation of the world system into a more democratic, solidaristic and equal world. Within this framework, we are also expecting answers to the following questions:
• Can we say that there is an ongoing encirclement of the global centre by the countries of the Global South? If not, what is the reason for that? If yes, what forms does it take and what deficiencies does it have?
• How can the emancipation movements of the Global South be promoted either on national or on international level?

To be considered for this special issue please submit the following:
1) An abstract of no more than 300 words.
2) A biography of no more than 150 words.
These should be submitted to Annamaria Artner [email protected] by 07 July 2021.
The authors of the selected abstracts will be invited to submit their manuscript by 30 September 2021. All manuscripts will be subject to the regular double-blind reviewing process.

Read more
2
1
yesterday
RT @Rout_PoliticsIR: The latest special issue in @thirdworldq, "Colonial Legacies and the (Un)doing of Africa" will be available to read wi…

3
0
4 days ago
ONLINE FIRST: 'Dispossession and the militarised developer state: financialisation and class power on the agrarian–urban frontier of Islamabad, Pakistan' by @AasimSajj...

Read more
0
0
5 days ago
RT @k_natter: just before the weekend - my new article on democratization and migration policy in Tunisia is out! It’s part of a SI with th…