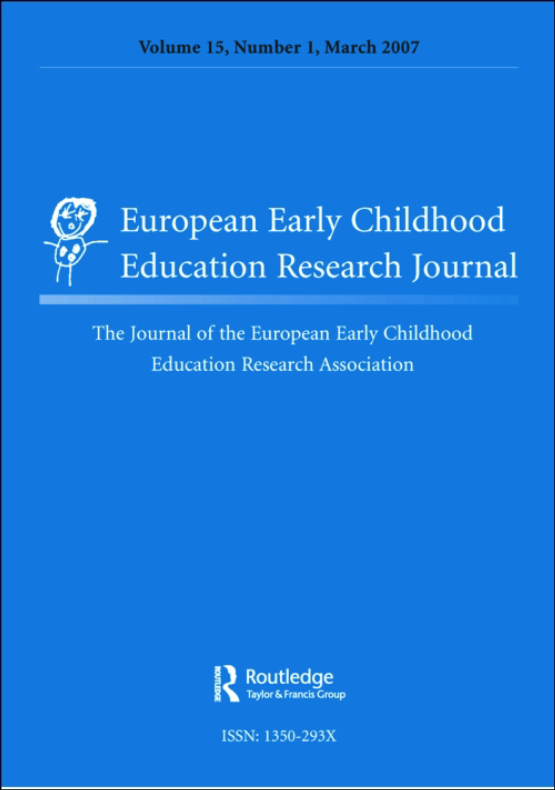 The research debate about quality in Early Childhood Education (ECE) primarily focuses on conceptualizations and key findings from parts of Europe (particularly Northern, Western and Southern Europe) and North America. In this regard educational quality in ECE is often defined as an interplay of structural quality, orientation quality and process quality (Harms et al., 2015). A high number of studies show, how important educational quality in ECE is (Ansari & Pianta, 2018; Howes et al., 1995; Pianta et al., 2020; Sylva et al., 2003). Research indicates, that children benefit from a high-quality ECE (Goble et al., 2019). The attendance of high-quality institutions of ECE, such as day care centres and preschools, has an influence on children´s learning and development in the long term and can even contribute to reduce educational disparities (National Institute of Child Health and Human Development Early Child Care Research Network, 2005; Siraj-Blatchford et al., 2002). These patterns of findings are well documented.

However, less is known about educational quality in institutions of ECE in East-Central Europe. According to Magocsi (2007) East-Central Europe can be divided into a northern, an Alpine-Carpathian and a Balkan zone. In East-Central Europe, ECE services comprise a variety of institutions types across private and public sectors. Nurseries, kindergartens and preschools are either government-funded or operated as a private service. In addition, the qualifications of early childhood educators vary widely from formal qualifications to master's degrees (European Commission, 2014; Oberhuemer & Schreyer, 2018). Furthermore, the institutionalization of childhood in the early years is constantly increasing and the attendance of institutions of ECE is a regular part in the biography of most children (European Commission, 2014).

The aim of the special issue Educational Quality in Institutions of Early Childhood Education in East-Central Europe - Conceptualizations and Key Findings is to provide an overview of the discussion about conceptualizations and key findings on educational quality in institutions of ECE in East-Central Europe. Proposals should be submitted to [email protected]

How has the school community adapted from physical to virtual classrooms during this pandemic? Share your research for a special issue of The Clearing House on teaching a...

Read more
0
0
3 hours ago
What are nGSEs? @new_educator's special issue features articles about nGSEs, with multiple-case perspectives on teacher preparation. Check it out here: https://t.co/9jHho...

Read more
1
0
yesterday
‘Influential Reader’ articles from Educational Review are now collected on one page for convenient reading. These reviews are written by current and recent Doctoral R...