Submit a Manuscript to the Journal
Economic and Political Studies

For a Special Issue on
Population and Economic Development 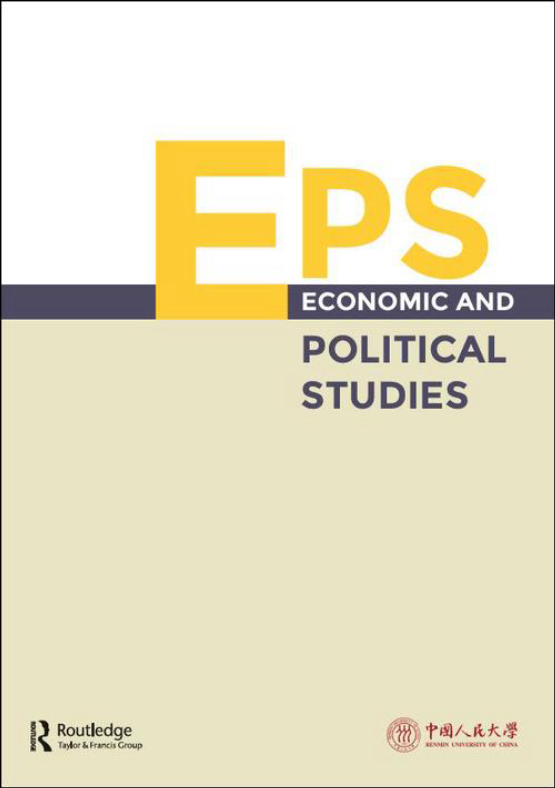 Economic and Political Studies (EPS, http://www.tandfonline.com/REPS), an ESCI and Scopus listed journal hosted by Renmin University of China and published by Taylor & Francis Group, calls for papers for a Special Issue on “Population and Economic Development”. EPS wins the award of “The Highest International Impact Academic Journal of China” (Top 5%) granted by the CNKI in 2021. Its 2020 CiteScore is 1.6, and the CiteScore Best Quartile is Q2.

One of the most significant features in the current world population is the increase in the percentage of older persons. According to a report of the United Nations, the share of older persons in the global population is expected to increase from 9.3% in 2020 to 16.0% in 2050. Women comprise a majority of the older persons, especially at advanced ages, and are more likely to live alone at older ages. Many countries have not been prepared to deal with the rapid changes in the population structure. There have been debates on public policies related to these changes. A better understanding is needed to advance human development economically and socially under the changing population structure. To join this effort, Economic and Political Studies invites contributions to a new Special Issue on “Population and Economic Development”. Topics of interest include, but are not limited to:

The deadline for submission is extended to 20 June 2022. Papers should be submitted online at the official website of the journal: www.tandfonline.com/reps. When submitting your paper, please make it clear that this is a candidate for the Special Issue on Population and Economic Development. The detailed submission guideline and reference style are available at the official website. There is no submission fee. All submissions will be peer reviewed. Authors of selected papers will be invited for presentation at the Annual Meeting of China Population Association to be held around July 2022. Acceptance notification will be sent 30 July 2022. Papers that pass the peer review process will be included in the Special Issue.

It would be highly appreciated if you could kindly forward this Call for Papers to colleagues and others whom you think may have an interest in this topic. For any enquiries, please contact the Editorial Office at [email protected].

Read more
0
0
5 hours ago
Contribute to a special issue of Economic Research-Ekonomska Istraživanja: Ecological Innovation and Sustainability: A Pathway to Green Revolution. Find out more here:...

Read more
0
0
6 hours ago
RT @PastPensionados: Out now: ‘Years of Plenty, Years of Want’ @hisfam_journal. Christiaan van Bochove @HumanitiesUU and I use the life-cyc…