Submit a Manuscript to the Journal
Public Integrity

For a Special Issue on
Re-engineering Diversity, Equity, and Inclusion Discourse in Public Administration: Asian Americans as a Missing Piece of the Puzzle 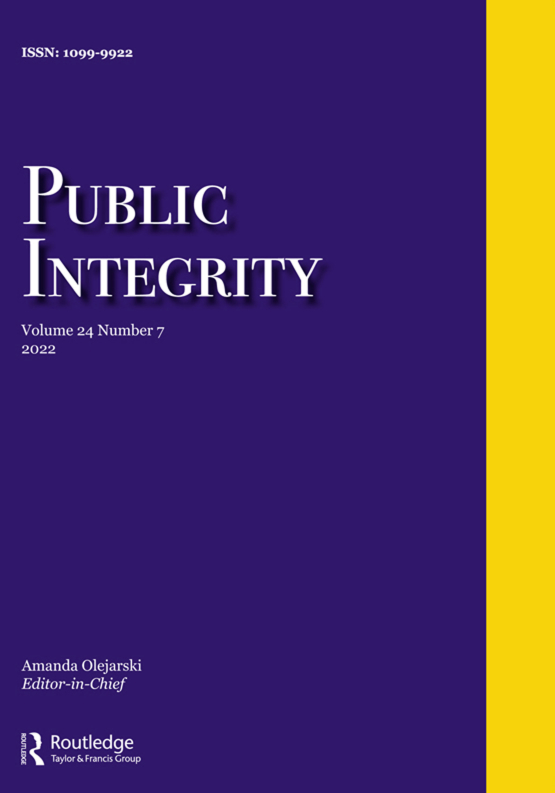 Re-engineering Diversity, Equity, and Inclusion Discourse in Public Administration: Asian Americans as a Missing Piece of the Puzzle

As society and its needs became diverse, the issues of diversity, equity, and inclusion (DEI) have been an increasingly important topic to public administration scholars and practitioners alike (Carrizales & Gaynor, 2013; Sabharwal et al., 2018).  Numerous studies have suggested that DEI are essential not only to achieve better performance in government (Frederickson, 1990, 2005; Hewins-Maroney & Williams, 2013; Pitts, 2009; Riccucci, 2002, 2009; Rosenbloom, 2005; Sabharwal, 2014; Sabharwal et al., 2018) but also to achieving just and equitable government and society (Broadnax, 2010).

While multiple facets of DEI issues have emerged, race has been the prevalent topic within public administration research and practice (Sabharwal et al., 2018). In addition, multiple major incidents and corresponding major social movement, such as #BlackLivesMatter, confirm race will continue to be a big problem within the DEI domain. Despite the progress of the DEI discourse through the lens of race, discourse on racial issues have not been fully reflecting DEI within race. A major focus of both scholarly discourse and findings revolves around a defined color spectrum, mostly Black vs White with some recent addition of Brown communities (referring to Hispanics). Race or ethnicity of undefined colors, especially Asian Americans, has been underrepresented continuously within the DEI discourse in public administration research and practice.

Marginalized discourse on Asian Americans and their cultures is concerning for it could contribute to the disregard and denigration of the group in American society. Evidently, since the COVID-19 pandemic outbreak, Asian Americans have been increasingly become the target of hate crimes, attacks, and xenophobic violence, being blamed for the spread of the virus as well as many related socio-cultural, and economic crises (Cabral, 2021; Farivar, 2021; Jeung et al., 2021). The recent attack targeting the Asian community in Georgia, the sheriff spokesman’s comment on the incidents, and the subsequently emerging #StopAsianHate movement showcase the emerging concerns and highlights the urgency of understanding Asian Americans in public administration research and practice.

Against the backdrop of increasing anti-Asian hate incidents, the emergence of relevant local and national movements, and increasing recognition of inclusion of Asian Americans in the DEI discourse, this special issue calls for theoretical as well as empirical articles that contribute to advancing the public administration discipline and the society tackling this matter. We invite papers that shed light on a number of key themes, including but not limited to:

We invite proposals, which should be approximately 750 words or less in length, to be submitted by June 1, 2021. Each article will be ethically peer-reviewed on a rolling basis and subject to the Journal’s high-quality standards. Authors of selected proposals will be invited to submit full manuscripts, approximately 7,500 words or 30 pages due by November 1, 2021.

View the latest tweets from PUB_INTEGRITY

Read more
6
8
9 days ago
We are delighted to share that the following article: "When X Shouldn’t Mark the Spot: A Crosswalk to a Unified Code of Ethics for Collaboration in the COVID-19 Era" by...